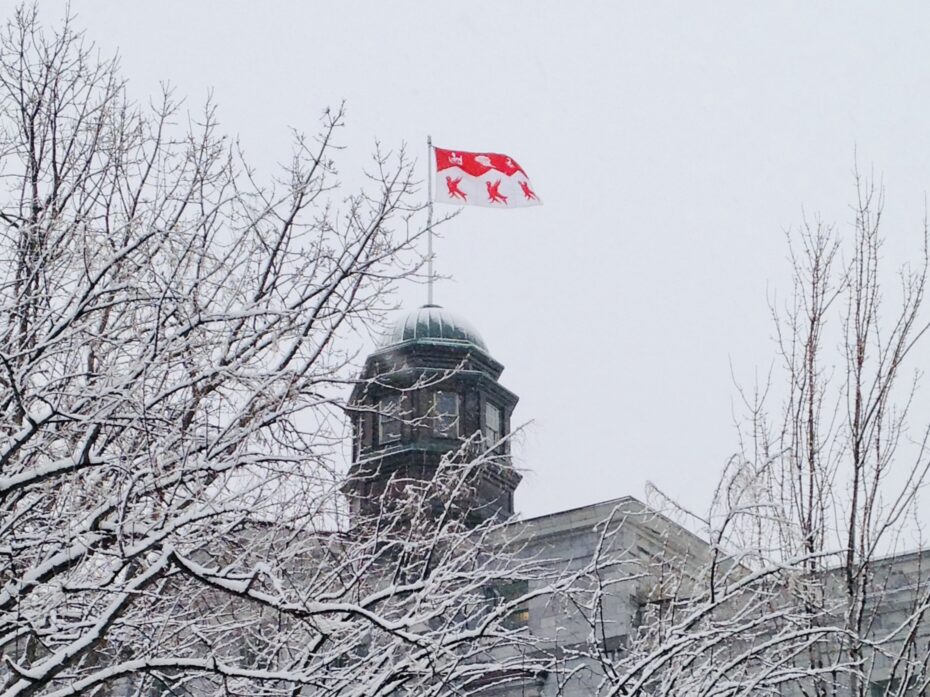 And so, 2021 draws to a close – and what a year it was for the McGill Reporter. As of December 30, the Reporter has had over 620,000 Page Views for 2021, the second-highest yearly total since we went completely online in 2012. Last year, driven by a plethora of COVID-19 articles and updates, the Reporter racked up a whopping 810,000 Page Views.

The most popular of all articles was QS Global University Rankings by Subject. Published on March 3, the article had over 32,000 Page Views. The most clicked on non-rankings story was our May 20 piece announcing Dr. Anthony Fauci as the 2021 Beatty lecturer. That article drew over 11,000 readers and was the fourth most read.

Readers from around the world

Befitting a university with the global reach of McGill, the Reporter attracted readers from around the world. In all, people clicked on Reporter articles from 220 different countries and territories.

Not surprisingly, the majority of our 377,000 readers, read Reporter articles from Canada. The top five was rounded out by readers logging in from the U.S., the U.K., France and India.

On the other end of the spectrum, the Reporter attracted single-page views from such exotic places as Kiribati, Palau, Vanuatu, Guinea-Bissau and the Åland Islands.

Looking back, we’ve compiled the top three stories for every month of 2021. And, with 2021 winding down, we want to take this time to wish our readers health, happiness and love in 2022.