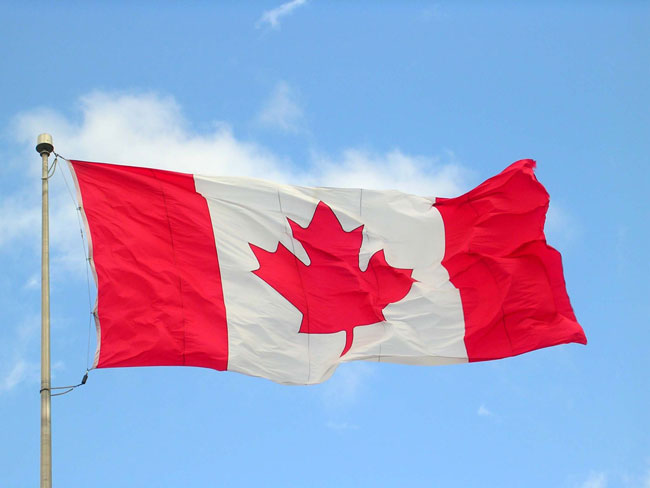 When the dust finally settled on Canada’s federal election on September 20, not much had changed. Justin Trudeau (BA’94) had won enough seats to retain power with another minority government. And while vote counting continues in a handful of ridings with narrow margins between the leading candidates, the composition of Canada’s 44th Parliament will look very similar when it sits in October to when it was dissolved in early August.

Not surprisingly, little has changed in terms of McGillians who were elected as Members of Parliament. Of the 26 McGill MPs who won their respective ridings on Monday, 24 were re-elected. Ya’ara Saks (BA’95), who won in the riding of York Centre, and Nathalie Sinclair-Desgagné (BA’10), who was elected in the Terrebonne riding are the only newcomers to the list.

McGill red seems to go well well with Liberal red, as 22 of the McGill MPs will sit with Prime Minister Trudeau on the Liberal side of the House of Commons, with the three sitting across the Chamber as Conservatives and one representing the Bloc Québécois. In all, McGill MPs represent ridings in five provinces – 14 in Quebec, six in Ontario, two in British Columbia and Manitoba and one in New Brunswick.

Thank you! We have updated the article

Great list and an example of McGillians as incredible leaders and important agents of progress! Proud to see a fellow B.Ed. alumna, Emmanuella Lambropoulos re-elected!
Looking forward to seeing the list of McGillians as municipal leaders (across Quebec) after November 7th!

Is there a list of MPs with their alma mater and other info? Would be riveting to see. I wonder how McGill compares to UBC and UofT, as well as more regional unis.