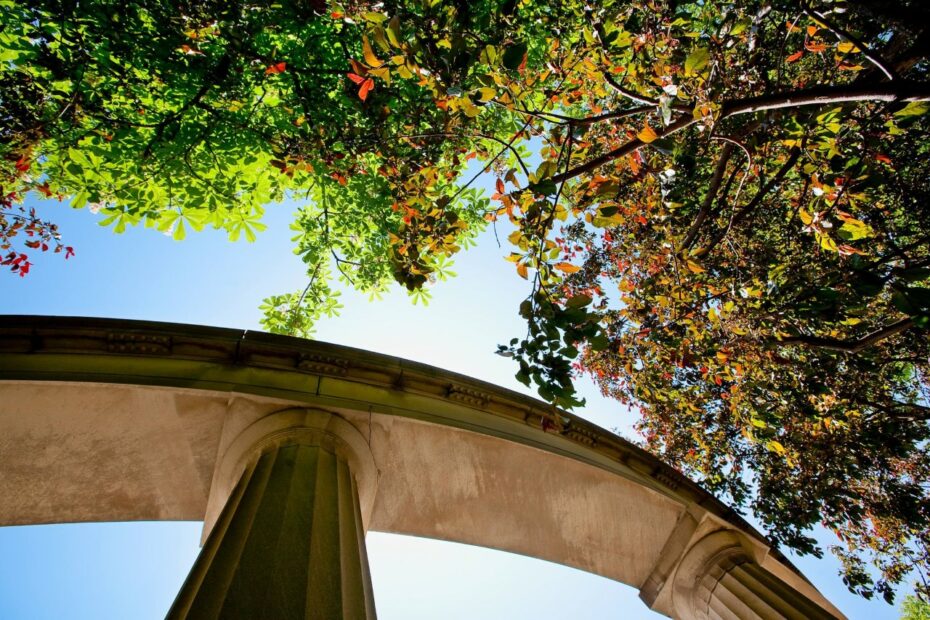 “McGill’s Distinguished Professorships are bestowed upon our researchers who display exceptional promise, uphold an extraordinary level of research and scholarly activity, and have achieved pre-eminence in their fields,” said Christopher Manfredi, Provost and Vice-Principal (Academic). “I am delighted to award DJMP, JMP and WDS awards to 27 of our most highly accomplished scholars. I extend my sincere congratulations and best wishes to all honourees.”

Both the JMP and WDS awards come with an annual salary supplement and an annual research allowance not exceeding $25,000. The Distinguished James McGill Professor award provides for a $10,000 academic stipend or a $15,000 research grant allowance. DJMPs are awarded to those who have held James McGill Professorships for two seven-year terms while maintaining an outstanding research record, or to those who have held a Canada Research Chair (Tier 1) for two seven-year terms. DJMP awardees maintain the distinction until retirement, and those granted Emeritus status retain the title.

Women represent two-thirds of doctorates, but hold only one-third...

A fresh take on food safety