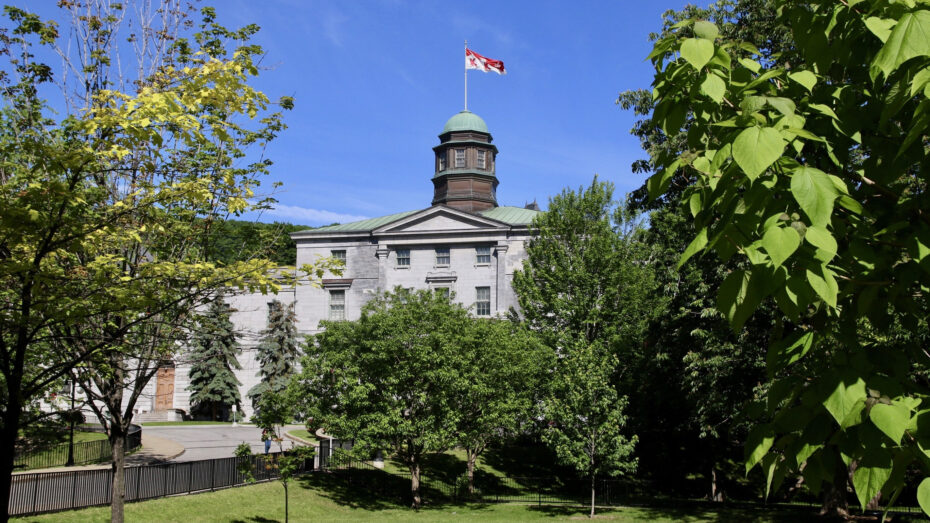 McGill remains among the world’s top 45 Universities, according to the Times Higher Education (THE) World University Rankings 2022. This makes 12 consecutive years that the University has made THE’s global Top 45, a testament to both McGill’s excellence and consistency.

The results of the THE rankings were published online Wednesday and include a record 1,662 colleges and universities from 99 different countries and regions.

Among the most influential lists in the world, THE’s rankings evaluates colleges and universities based on 13 key performance indicators grouped into five thematic areas:

Data analyzed to create the rankings includes 108 million citations from 14.4 million research publications, as well as a survey of 22,000 academics around the world.

Of the seven Canadian universities in THE’s Top 200, McGill ranked second in International outlook; second in Teaching; and third in Research.

In August, the University made a significant jump up ShanghaiRanking Consultancy’s Academic Ranking of World Universities, moving from 78th to 67th.

I wish the ranking of McGill university has to be within 10 in the coming 5 years.

McGill actually went down again in these rankings from 40th last year (2021) to 44th this year (2022). Really sad!
And it worries me that very few people around the world have ever heard or know of McGill. When I tell them I graduated from this school, they think that is where I graduated high school or trade school.

When I recently graduated McGill, I used to be upset when I came across people who didn’t know about McGill.  Then I came to realize what our brand is about.  There are 200 year old Swiss watch brands that would cost you a million dollars each watch, and not everyone in the street knows what these brands are and neither do these brands need everyone in the street to know their names.  But the right people who could afford them and appreciate top watches will know who they are.  Maybe more people have heard about UT or UBC in general.  But that’s because they know… Read more »