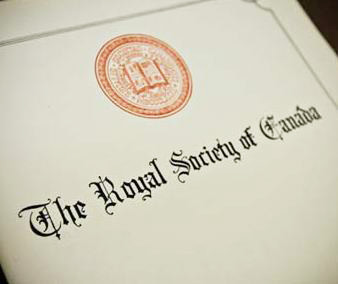 Meaghan Thurston, Senior Communications Officer
Meaghan Thurston is the Senior Communications Officer for McGill’s Office of Research and Innovation, where she has worked since 2014. For the McGill Reporter, she translates complex science, research studies and technical jargon into interesting stories that everyone can appreciate. Hailing from Nova Scotia, she has lived in Scotland, Guatemala and, since 2002, Montreal.
More from Meaghan: