“It’s funny that a project on localism has become such a global enterprise,” he says with a smile. “We are working with partners in Europe and around the world. So far, the project entails exchanges with researchers in Classics, Ancient History, Sociology, Anthropology and the Neurosciences. This is a thoroughly interdisciplinary and international project.”

Beck’s project, entitled the ‘Parochial Polis’, is an in-depth exploration of the force of localism in the ancient Greek world. Beck’s research, which sees him collaborating with Peter Funke from the University of Münster in Germany, is supported by the Alexander von Humboldt Foundation’s Anneliese Maier Research Award, worth approximately $400,000.

Ancient Greece went through a number of periods of intense cultural expansion. By the 6th century BCE, Greek city-states had established colonies in areas that today are Italy, France, Spain, Libya and the Black Sea region.

The expansion was such that Cicero, the Roman politician and philosopher, later noted “it were as though a Greek fringe has been woven about the shores of the barbarians.” 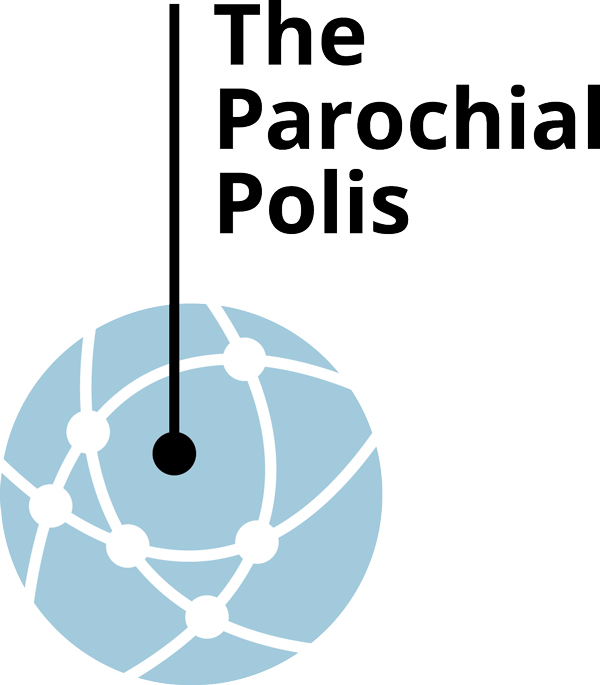 But Beck says that the extension of the geographical boundaries of Hellenicity was counterbalanced, to a certain degree, by a mental reaction toward insulating – and even protecting – these Greek city-states through a growing sense of localism.

“We tend to use the word ‘local’ as a descriptive term to refer to anything from folklore to food, tastes, and traditions. We value local produce or we write local history,” says Beck.

“But the ‘Parochial Polis’ project starts with the assumption that the local is in itself a formative force in human interactions and that humans are exposed to this force without actually realizing it. Their ideas of ‘the local’ steers them in their decision-making practices every day – how they view the world; and how they view events in their immediate environment and in their not so immediate environment, meaning an increasingly globalized world,” says Beck.

Breaking the code of localism

Ancient Greece is particularly fertile ground for this type of research because of the high density of state units in a fairly small natural environment. These city-states were in constant interaction with each other; hence the high degree of interconnecticvity. Yet each city-state also constituted a local world of its own.

“As soon as you look closely, you’ll see xyz city priding itself in one thing and the next city prides itself in the exact opposite,” says Beck. “It’s almost a brand-labeling competition. Sometimes this is about fairly pedestrian and down-to-earth things such as music and dances, or skillsets of local artisans, but all of this also impacts their understanding of politics and how they view and construe narratives of the world around them.

“As the Greek world grew larger, every generation saw goods, ideas, materials, and people travel further, wider and faster. There was an incredible dissemination of knowledge,” says Beck. “But at the same time, there was this very strong preoccupation with and preeminence of the local.

“Why is that? We would like to understand that force,” says Beck. “This is an open-ended investigation in the best terms. I have no idea what the results will be. We are looking at nothing less than the ongoing tension between small worlds and the desire to engage in affairs beyond our comfort zone, beyond the familiarity of our everyday interactions.”

Classical Studies on the rise

On top of making it possible to go full throttle on the ‘Parochial Polis’ initiative, the prize money from the Alexander von Humboldt Foundation means Beck will be able to enlist the help of a lot of people, both from the Department of History and Classical Studies and from abroad.

“The largest portion of the money will go into international collaborations and supported research for our people here,” he says. “This means funded research opportunities for undergraduates, graduates, doctoral students and post-doctoral students. It’s a full slate and that is a really good thing for our department.”

Beck spends a lot of time talking about the Department – and the Classical Studies branch in particular – and the pride in his voice is obvious.

“Classical Studies in this University is in excellent shape. Ours is a small, boutique enterprise with a high-end curriculum, a fantastic exit record and great research projects around it. We make some noise,” says Beck. “Classical Studies makes important contributions to all sorts of conversations in our Faculty and beyond.”

A case in point: Last year the Classical Studies unit organized an event at the Musée de Beaux Arts making cross-cultural comparisons between ancient Greece, Rome and China. A room was booked with a capacity for 120 people but much to Beck’s delight, over 200 people showed up.

“If I walked around the room and asked ‘Why did you come to this Classics talk?’ I would get 200 informed or not so informed opinions. But I’d get opinions. We look at questions and ideas that matter to people and that they can relate to.

“People sometimes ask ‘why study the Classics?’ and we get too defensive,” says Beck. “I would turn that question around and ask ‘”Why not?’”