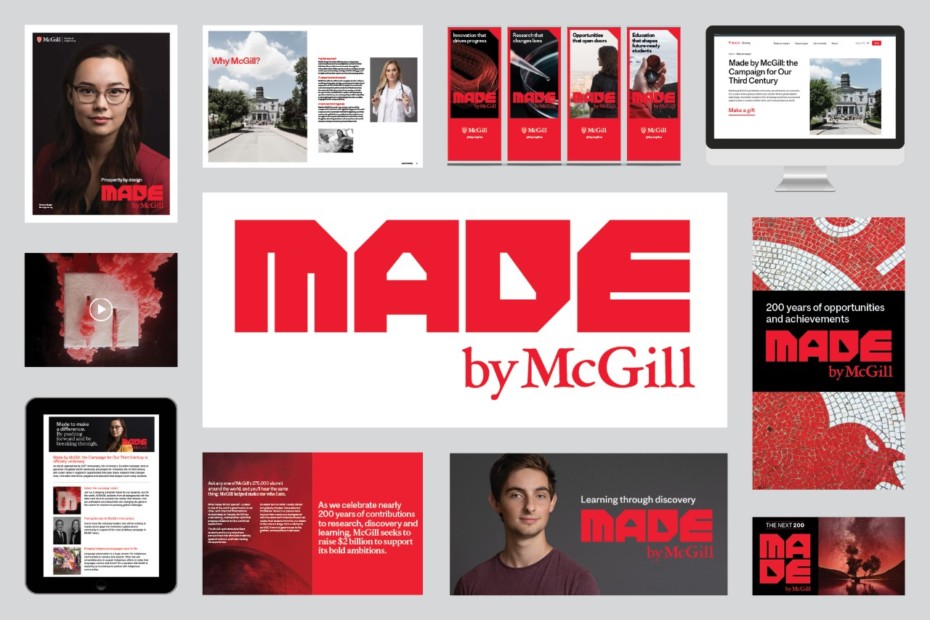 McGill had an impressive showing at the annual Prix d’Excellence of the Canadian Council for the Advancement of Education last week, winning a total of nine awards – the most in the country – including three golds.

The Council’s prestigious Prix d’Excellence awards are considered the gold standard for achievement in educational advancement in Canada and recognize creativity, quality and ingenuity in support of fundraising efforts, alumni engagement and broad community outreach. Notably, McGill’s University Advancement office garnered significant attention for its efforts related to last year’s launch of Made by McGill: the Campaign for Our Third Century, the $2-billion fundraising initiative that was made public last September.

Moshe Safdie, one of the world’s most acclaimed and...