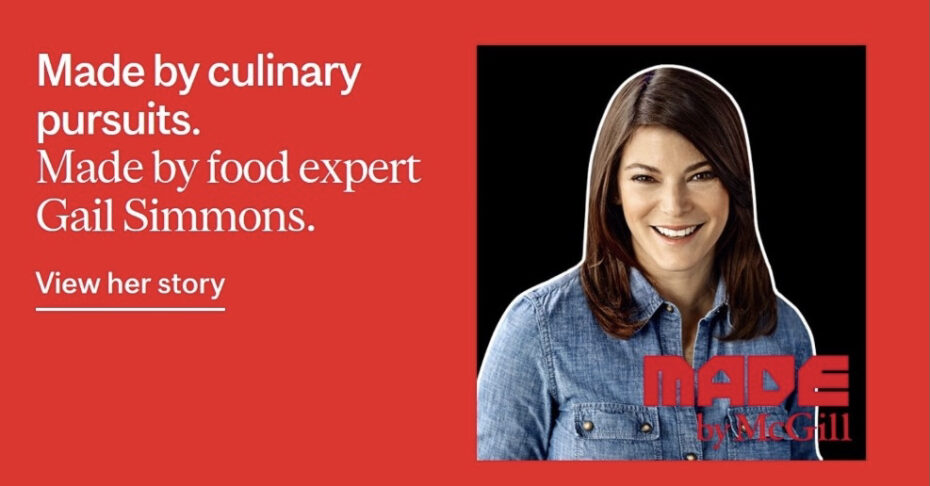 McGill University has once again been recognized for excellence in advancement, with eight projects led by University Advancement nabbing coveted honours at the annual Prix d’Excellence awards ceremony hosted by the Canadian Council for the Advancement of Education (CCAE). The eight awards were the most won by any university or college.

Many of the projects and programs selected by the judges – spanning efforts in alumni relations, fundraising, communications and advancement operations – were initiated in support of Made by McGill: the Campaign for Our Third Century, the University’s ongoing $2-billion campaign, and are seen as critical in efforts to engage our alumni and donors, and support our development efforts.

McGill leads the pack at CCAE