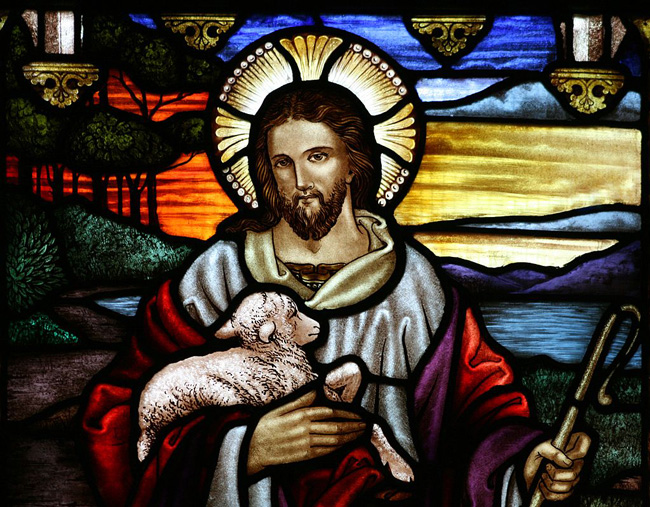 [In advance of the Feb. 17 colloquium, “Paul Martin Sr.: Catholicism and Canadian Liberalism,” Daniel Cere, Interim Dean of Religious Studies, looks at the how Roman Catholicism has been so strongly linked to Canadian political liberalism.]

Some of this story has been explored in the literature. On the left, early 20th century Protestant social gospel traditions fed into social democratic movements that gave birth to the CCF and NDP. On the right, Canadian evangelicalism became politicized far earlier than its American counterpart. With the rise of Aberhart’s Social Credit in Alberta in the 1930s, evangelicals were on the political stage. This evolving tradition continues to shape Canadian conservatism.

But what are we to make of the broad deep centre of modern Canadian politics, the tradition of political liberalism? And how does the largest slice of the Canada’s religious demography, namely Roman Catholicism, factor into this discussion?

Analysts like Louis Hartz and Seymour Martin Lipset assumed Catholicism, this highly hierarchical and doctrinal religion, fuels conservative trajectories in Canadian political culture. However, this view runs against the way in which voting preferences and religious affiliation have lined up for most of our history. Catholics on both sides of the linguistic divide voted for and participated in Liberal political parties at higher levels than any other political party.

This strong connection between Catholicism and Canadian political liberalism poses a problem for political scientists. After reviewing the hard data on voting preferences, André Blais’s 2005 presidential address to the Canadian Political Science Association proposed setting a up a prize by which to recognize anyone who could provide a meaningful account of this “mystery.”

Arguably the role of lay Catholicism in the construction of a distinctive form of Canadian liberalism has been overlooked. Laurier crafted a “political liberalism” that broke with the anti-clerical versions of liberalism in Europe. He advanced a faith-friendly form of liberalism marked by a strong affirmation of religious freedom and minority religious rights. Commentators have noted that Pierre Elliott Trudeau’s commitments to human rights, social justice, and multiculturalism were shaped by his engagement with Catholic social thought.

In the postwar era Paul Martin Sr. made key contributions to Canadian public life in the fields of health care, social security and foreign policy. An upcoming colloquium at the Newman Institute of Catholic Studies (3484 Peel) will bring the Right Hon. Paul Martin Jr. and his father’s recent biographer Dr. Greg Donaghy into conversation with a panel of local scholars to shed light on the ways in which Catholicism marked the vision of political liberalism in Canada from the 1940s to the 1960s. Event open to the public (limited seating). Learn more and RSVP.