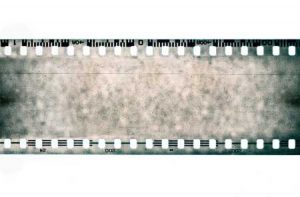 The Institute for Gender, Sexuality and Feminist Studies at McGill presents a public lecture and film screenings by film writer/director/producer Rodney Evans of the Department of Film and Media Arts at Temple University. His talk, “Excavations: Creating Black Gay History on Film,” and the screenings of two of his films, will take place on Fri., March 4. The event, which serves as the closing of Queer McGill’s Cinema Week, is free and open to the public. The event is made possible by a grant from the Beatty Memorial Lectures Committee and in cooperation with Queer McGill, the Schulich School of Music, the Department of Art History and Communications Studies, and the Improvisation, Community, and Social Practice research project.  A reception will follow the lecture/screening.