McGill University’s Advancement team continues to pile up the accolades, having won three top prizes at the Canadian Online Publishing Awards on February 4. The competition recognizes outstanding achievements in digital publishing, content creation and multimedia production, and attracts competitors from both the for-profit and non-profit sectors across Canada.

McGill’s two Gold Medals were in the categories of Best Email Newsletter, for McGill Checks In, and Best Feature Story for a profile of gaming executive Jade Raymond, which appeared in the McGill News alumni magazine. The Silver Medal, in the category of Best COVID-19 Coverage, was awarded to UA’s Alumni Webcast series. 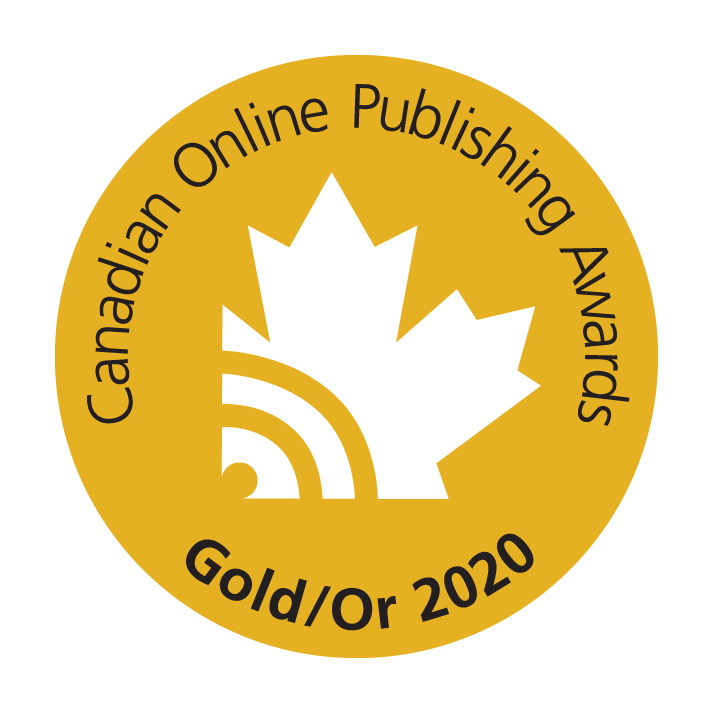 The McGill Checks In newsletter and the webcast series were both launched last March, within a week of the COVID-19 lockdown, and were intended to provide McGill alumni and donors with insight and information about the pandemic. The newsletter was sent every Sunday for several weeks to 185,000 alumni around the world, with links to stories about how McGill’s faculty, staff and students were addressing the health crisis. It also played a critical part in the rollout of the McGill Student Emergency Support Fund, which raised more than $1-million to support students in need.

The Alumni Webcast series, moderated by Derek Cassoff of the UA Communications team, with technical support from Stewart McCombie and Jonathan Roy of Multimedia Services, included 22 hour-long episodes featuring faculty experts discussing different aspects of the pandemic from the infectious disease and global health implications to psychology, food security, law and economics. Episodes in the initial series have been viewed by more than 165,000 people on McGill’s You Tube channel.

In a survey of donors to eight of Canada’s top universities, conducted las fall by an international consulting group, McGill’s supporters were the only ones who said they were more inclined than not to turn to their alma mater for information about COVID-19.

The McGill News award was for a feature article that appeared in the January, 2020 issue of the magazine. It was written by freelancer Eric Leijon and edited by Daniel McCabe.

The COPA awards cap a terrific stretch of accolades for McGill’s Advancement team: three weeks ago, McGill won seven awards in the CASE District 1 competition. Last summer, the team won a record nine awards from the Canadian Council for the Advancement of Education.