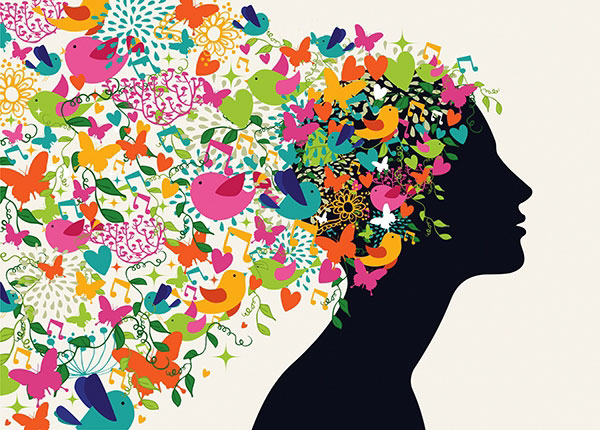 Québec Science magazine has selected its 10 Discoveries of the Year for 2016, and McGill researchers figure in six of them. The annual list highlights top scientific research from across Quebec.

Two of the discoveries were led by researchers at McGill:

A research team led by McGill University and the Montreal Neurological Institute has managed to create new functional connections between neurons for the first time. Apart from the fact that these artificial neurons grow over 60 times faster than neurons naturally do, they are indistinguishable from ones that grow naturally in our bodies. The researchers, led by Prof. Peter Grutter from the McGill Physics Department, used an atomic force microscope to attach a very small polystyrene ball (a few micrometers in size) to a portion of a neuron that acts as the transmitter, which they then stretched, a bit like pulling on a rubber band, to extend and connect with the part of the neuron that acts as a receiver. The findings were reported in in the Journal of Neuroscience.

For decades, scientists have fiercely debated whether rapid eye movement (REM) sleep – the phase where dreams appear – is directly involved in memory formation. But a study published last May in Science by researchers at the Douglas Mental Health University Institute and the University of Bern provides evidence that REM sleep does, indeed, play this role – at least in mice. “We already knew that newly acquired information is stored into different types of memories, spatial or emotional, before being consolidated or integrated,” says Sylvain Williams, a researcher and professor of psychiatry at McGill. “How the brain performs this process has remained unclear – until now. We were able to prove for the first time that REM sleep is indeed critical for normal spatial memory formation in mice.” The results could have significant clinical implications. REM sleep is often perturbed in Alzheimer’s disease, and disruption of REM sleep may contribute to memory impairments observed in Alzheimer’s.

Readers are encouraged to vote for the Top Discovery of the Year.

RI-MUHC team receives Discovery of the Year Award from...