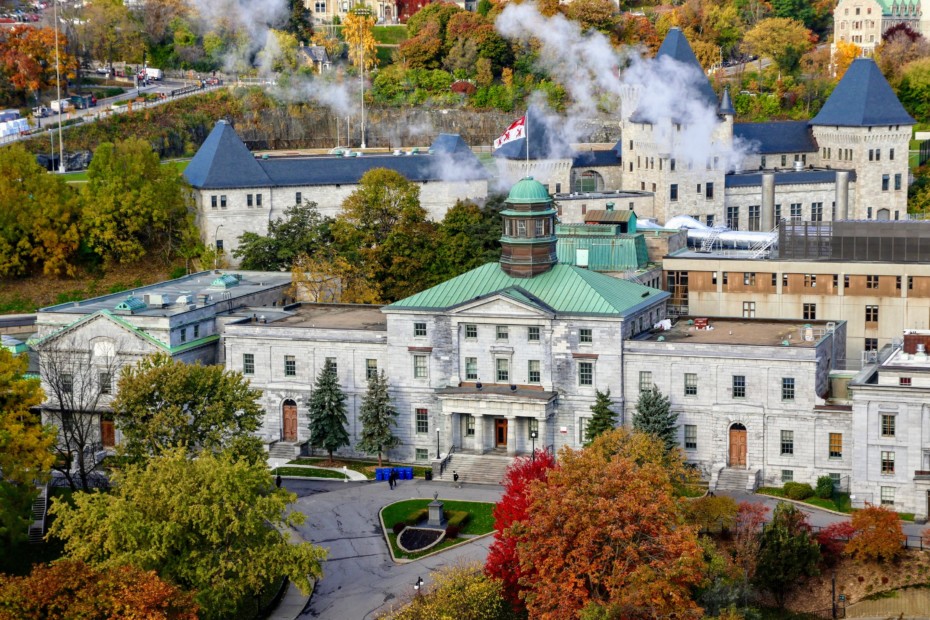 QS use six indicators to compile the ranking. On top of its overall rank, the University moved up in four of the six indicators, including Employer Reputation, Academic Reputation, International Student ratio, and Student/Faculty ratio. QS evaluated over 1,500 institutions for its final list of 1,000. McGill also led all Canadian universities in Citations per Faculty and the International Student ratio.

McGill’s strong showing was part of a growing trend for Canadian universities. In total, QS ranked 26 of Canada’s universities in the published tables, with McGill sitting in second spot nationally.

“Canada’s universities still exhibit strong standing among employers, and the sector’s performance is holding up more strongly than its competitors for international students – those institutions in the British and American higher education sector,” said Ben Sowter, Director of Research at QS. “At a time when our internal focus groups and surveys indicate that students are becoming increasingly concerned about the relationship between education and employment outcomes, Canada’s strength in this area augurs well.”

This year, McGill jumped to 27th out of 2,000 universities on the list, a move of three spots from 30th last year. CWUR assesses 20,000 universities around the word to compile its rankings.

McGill ranked in the Top 100 in all four of the indicators used by CWUR. McGill fared particularly well in the Quality of Education indicator (25th in the world) that measures the number of a university’s alumni who have won major academic distinctions relative to the university’s size; Quality of Faculty (36th), measuring the number of faculty members who have won major academic distinctions; and Research Output (43rd).

The CWUR is an international consulting organization that advises governments and universities. Its rankings are formulated independent of surveys or university data submissions.

I think it’s great, and as an alumni, I’m happy to see this, I think it’s worth noting the 10 or 15 years ago, McGill was regularly in the top 20, I believe even in the top 15, settling around Columbia and Brown. It has been a dismal fall. I don’t think it’s anything we should necessarily be proud of in that regard.

Since graduating in 1956 with a BSc, I have become more proud of my Alma Mater.
Congratulation to the management and faculty members !

Aa as alumni of this distinguish institution, I think more needs to done to improve our standings. We should be second to none.

Congratulations McGill….way to go since my first day at McGill in January 1994….what a proud alma mater!

McGill on the rise in annual QS World University...

McGill named one of the Top 100 universities worldwide...