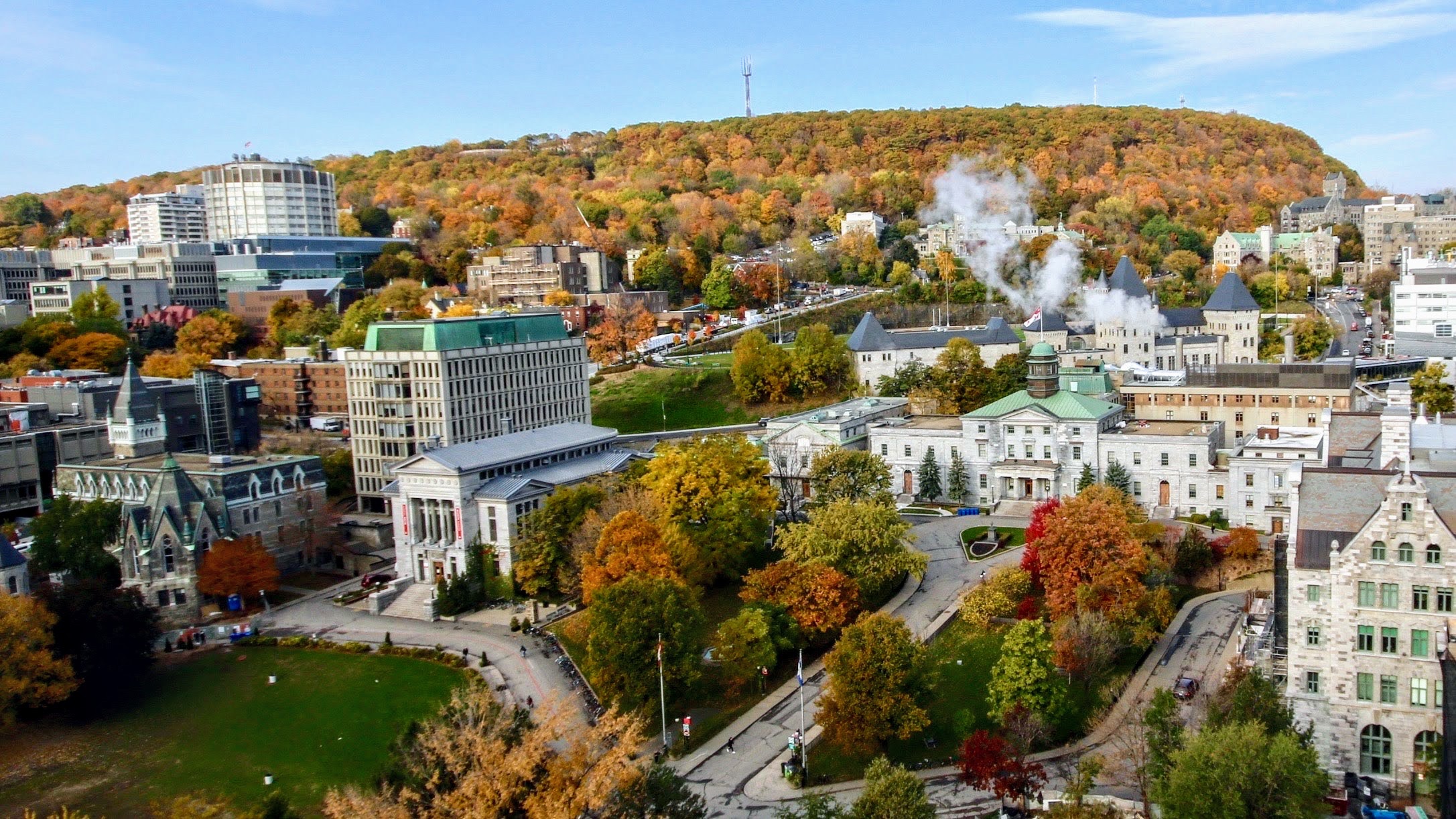 When you crunch the numbers of the most recent QS World University Rankings by Subject, one thing becomes abundantly clear; a lot of good people are doing a lot of good work across McGill.

This set of Quacquarelli Symonds rankings evaluates 48 of the most popular subjects with students around the world, making it one of the most comprehensive ranking of its kind. McGill rose in rank in twenty‐four subjects compared to last year’s results, and declined in eight. As well, McGill sits in the Top 50 for 33 of the 41 subjects in which it is ranked.

What is most impressive is the width and breadth of the improvements. Not merely strong showings by a handful of units or faculties, the good news is spread across the University, from Agriculture and Forestry, to Statistics and Operational Research; and from Geography to Performing Arts.

“What is most heartening with these favourable results in the QS World University Rankings by Subject is that they span the entire University, not an isolated few Faculties or departments,” said Provost Christopher Manfredi. “This is a collective effort, by thousands of dedicated staff, faculty and administrators in virtually every Faculty at McGill. These people are committed to improving the university experience for each student, coming to work every day and asking the question ‘How can we be better?’”

The University has five subjects rank in the top 20 worldwide. Leading the list is Minerals and Mining Engineering, which maintained its impressive third overall ranking from last year. Anatomy and Physiology also cracks the Top 10 at tenth; Library & Information Management is in the 12th spot; Linguistics makes big jump from 38th to 17th; and Medicine breaks into the Top 20 at 19th.

Each of the subject rankings is compiled using four sources. The first two of these are QS’s global surveys of academics and employers, which are used to assess institutions’ international reputation in each subject. The second two indicators assess research impact, based on research citations per paper and h-index in the relevant subject.

As well as the rankings for the different subjects, the QS list also rates universities in five broad disciplinary areas; Arts & Humanities; Engineering & Technology; Life Sciences & Medicine; Natural Sciences; and Social Sciences & Management. Once again, McGill fared very well, moving up in all five areas, including impressive jumps by Engineering and Technology (from 76th to 45th) and Natural Sciences (from 61st to 31st).

“Ranking for 41 subjects, and ranking among the top 50 for 33, McGill University reasserts its status as one of Canada’s outstanding universities across an extensive range of disciplines,” Jack Moran, QS spokesperson told the Reporter. “Having risen into the top-50 in six of our subject tables this year, it is clear that McGill has not rested on its laurels, but has intensified its efforts to foster high academic standards, graduate employability, and impactful research.”