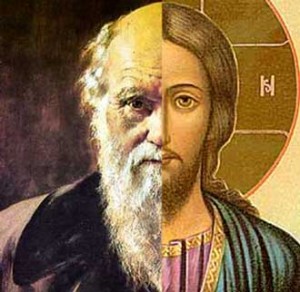 Half of North Americans don’t believe in human evolution. Typically, they believe instead that a supreme being created humankind. On the other hand, 99.9% of scientists accept the theory of evolution. Could the scientists, teachers and textbooks really have it all wrong? On Friday, Oct. 31, McGill’s own Brian Alters will deliver a Freaky Fridays lecture about what people believe when it comes to evolution, and why they believe it. Widely considered an authority on the subject, Alters made headlines in 2005 when he testified at a U.S. federal trial about biological evolution, education and the U.S. Constitution and contributed to a ruling that deemed the teaching of intelligent design in high school science classes unconstitutional.

The lecture, Evolutionary science, God and ethics: who believes and why?, will be followed by a Q&A session and a screening of the A&E Biography program, Charles Darwin: Evolution’s Voice (2005).