Just a week after upsetting the heavily-favoured Boston Bruins in a thrilling seven-game series in the second round of the NHL playoffs, the Montreal Canadiens find themselves in tough against the New York Rangers in the Eastern Conference Finals. Down two games to none, the Habs must mount a comeback without the services of standout netminder Carey Price who sustained a series-ending knee injury resulting from a collision with the Rangers’ Chris Kreider in Game 1.

As you can see in the photos below, members of the McGill community wear their love of the Habs on their sleeves. Literally. Show your support for the team and send your pics to neale.mcdevitt@mcgill.ca.

(Click on each thumbnail to see bigger version of the picture) 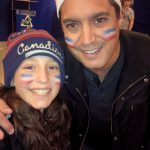 DAR’s Derek Cassoff and daughter Sarah, 10, at the clinching game vs Tampa Bay at the Bell Centre. 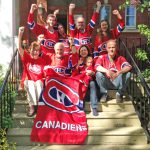 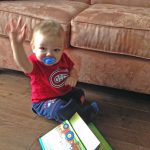 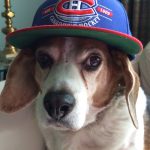 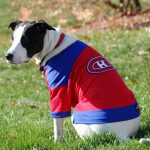 Four-legged fan, Sydney, gets her game face on. / Photo by Robert 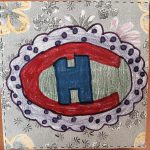 Zabrina Kadkhodayan, Administrative Assistant to the Dean of the Desautels Faculty of Management, received this Mother’s Day card from her 10-year-old daughter, Atash. 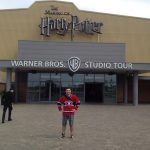 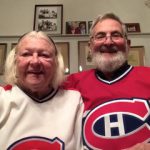 Professor Emeritus Barry Pless and wife Ann, both 81, in a bleu, blanc and rouge selfie. 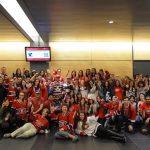 Students of the Chartered Professional Accounting Program at the Desautels Faculty of Management and program staff show their support for the Canadiens. 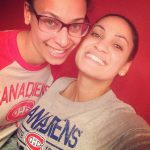 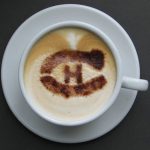 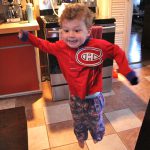 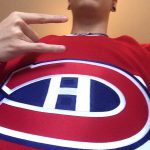 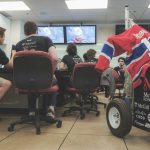 McGill robot gets into the spirit. / Photo: mcgillrobotics 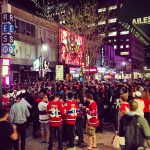 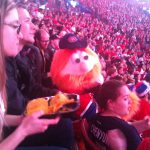