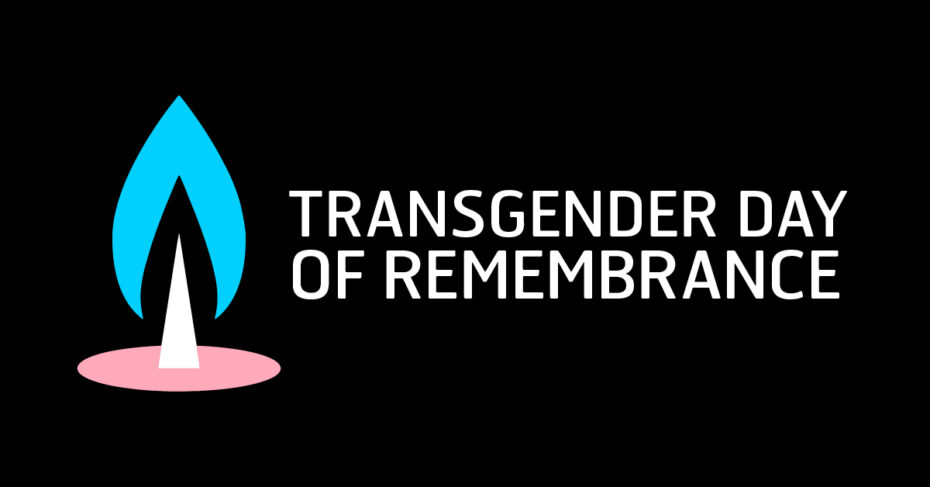 Observed annually on November 20, the Transgender Day of Remembrance (TDoR) invites us to honour the trans, two-spirit, non-binary, and gender diverse people whose lives were taken by acts of transphobic violence. This day also calls upon us to reflect on how we can support trans people within our communities, and how we can work together to build a more equitable and inclusive campus community for persons of all gender identities and expressions at McGill. This year in Quebec, the day will be especially important for trans rights’ activists in light of new proposed legislation that delineates the legal designation of gender identity for trans persons.

First observed in 1999, the Transgender Day of Remembrance was established in response to the brutal killing of Rita Hester, a Black trans woman in Massachusetts. Since then, TDoR has been observed in dozens of countries worldwide, including Canada. For each of us at McGill, the day provides an occasion to reflect on work done to-date to promote inclusion, and to reaffirm our commitment to recognize and combat transphobia.

Over time, some crucial work has been done to promote gender diversity and inclusion at McGill, notably by groups such as the Union for Gender Empowerment, Queer McGill, Subcommittee on Queer People, and the Tea4T Community. Various campus resources and initiatives have also been established to raise awareness and support members of McGill’s 2SLGBTQ+ communities. Notable examples include the Lavender Grad Celebration (the first of its kind in Canada), the celebration and recognition of Queer History Month as recognized by a Senate motion adopted earlier this year, dedicated University resources to support members of McGill’s Queer community, and ongoing work to ensure consistent use of preferred first names across campus IT systems.

While awareness about diverse gender identities and expressions is growing, trans students still face challenges. Recently, at the launch of Queer History Month 2021, renowned entomologist and American Natural History Museum curator, Dr. Jessica Ware, reminded her audience of the barriers that Queer – notably trans – students face, such as when they travel for research to sites that expose them to risk of physical violence or legal persecution on account of their gender identity or sexual orientation.

Challenges for trans members of our community can also include accidentally being “outed” by university records that do not match one’s preferred name, being misgendered or misnamed even after signaling one’s preferred name and pronouns, and being asked or required to take part in curricular or social group activities organized according to binary gender lines.

Other difficulties that trans students face reflect those that members of other underrepresented groups encounter, such as the tokenism inherent to being asked to “represent” or “speak for” one’s community, being asked to explain “what it’s like” to be trans, as well as other marginalizing experiences that can lead to isolation or exclusion.

So, while we have taken some important steps at McGill, we still have work to do to build a campus community where trans students, faculty, and staff feel consistently safe, represented, and included. Here are some ways that each of us can contribute:

On this Transgender Day of Remembrance, we remember and honour the trans persons who have lost their lives or have been harmed by transphobia. At the same time, we reaffirm our shared commitment to equity, diversity, and inclusion, notably through actions that deepen acceptance for persons of all genders.

A Trans Day of Remembrance Vigil will be hosted on November 20th by QPIRG and the SSMU Gender and Sexuality Commissioner.