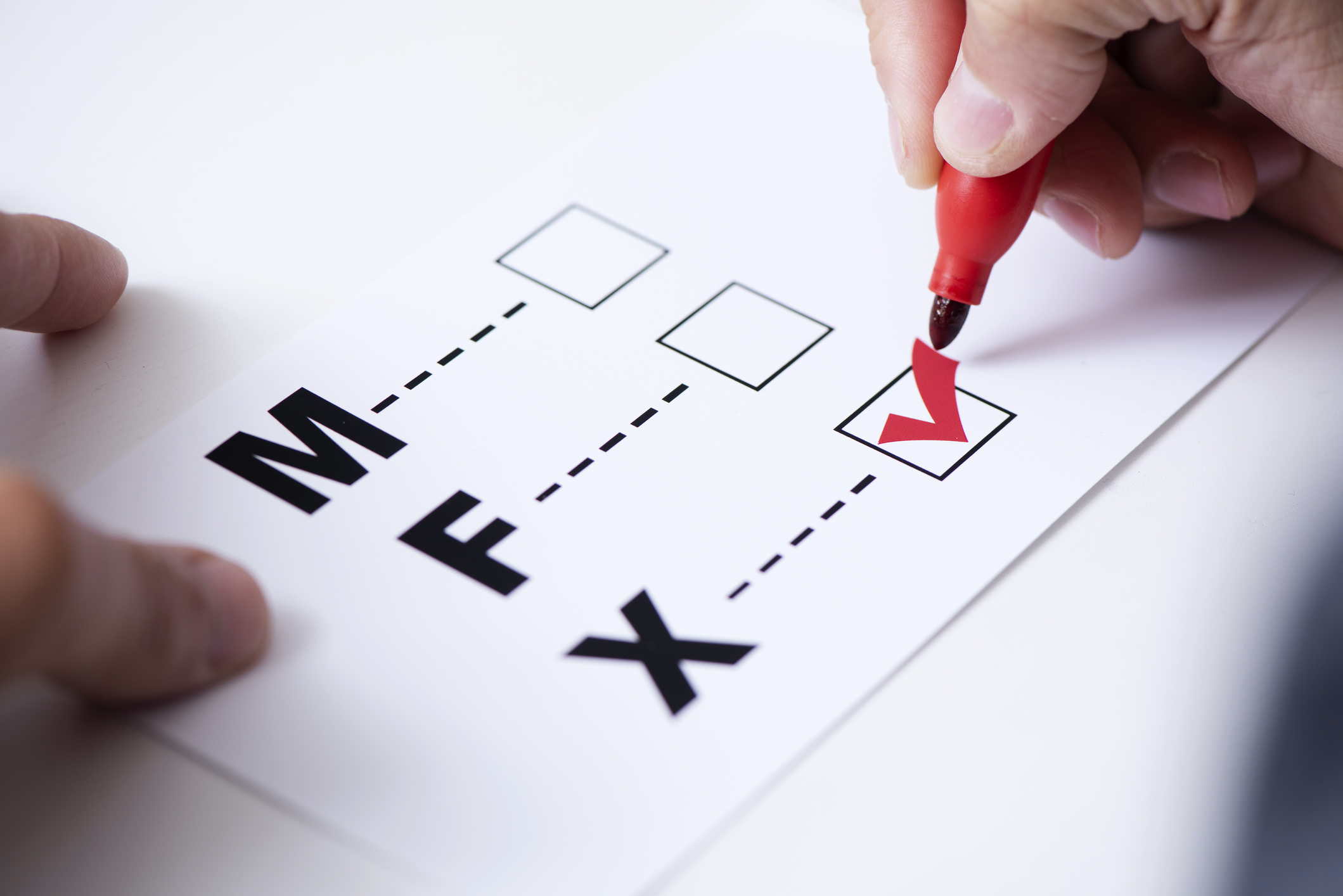 On the surface, it is just another box to check on another online form. But to many, it is an empowering, milestone moment in which their real identity and their legal identity finally match.

“This is an important update to our systems because it allows applicants to and students at McGill to feel their actual identity as well as their legal identity is reflected at McGill” says Madeleine Nadler, Business Analyst, Equity, Diversity, and Inclusion, Enrolment Services. “Many trans students face a lot of bureaucratic barriers. This update removes a huge barrier to those  who wish to have all their records and documents aligned.”

Nadler says great efforts were made to make the process to update your legal gender marker at McGill, “as easy and smooth as possible.”

Positive impact on the McGill community

In speaking with various members of the University community, it is clear that the gender marker X option is an important step for McGill.

“For years, students who needed name and gender marker changes have struggled to access education because historically it has been administratively either impossible or very difficult to accomplish,” says Brooklyn Frizzle, Administrative Coordinator of Queer McGill. “There have been a lot of great recent changes. Name changes are becoming more accessible and gender marker changes – specifically gender X as an option – is another important step towards increasing accessibility for transgender students and non-binary students specifically.”

“Including the legal gender marker X on University forms sends an important message that McGill is a welcoming place for trans, nonbinary, intersex and gender nonconforming members of our community,” says Andrea Clegg, Equity Education Advisor, Gender Equity and 2SLGBTQ+ Education. “This step forward also supports the University’s mission which is informed by core principles of equity and inclusiveness.”

“McGill’s quick response to implement a provincially-mandated third legal gender option in the Student Information System is an important development for a number of reasons,” says Jason Harley, Associate Professor in the Department of Surgery. “First, it signals McGill’s willingness and adaptability to recognize and support gender identity minorities in our academic community. This is a crucial component in ensuring that McGill is a welcoming, respectful, and safe space capable of attracting, retaining and helping bright gender identity minority students flourish. Having official student records recognize one’s gender identity is also a way of empowering students to feel welcome.”

“For example, in places where equal marriage [laws were] passed, acceptance towards gay people increased quite rapidly because of the symbolism that laws like that have in terms of accepting groups of people,” says Cofone, Canada Research Chair in Artificial Intelligence Law and Data Governance; and Chair, Subcommittee on Queer People, Joint Board-Senate Equity, Diversity, and Inclusion Committee.

“The gender X marker is very important for the individuals that choose to exercise that option, but it’s also important more broadly for the symbolic value that it has for the community and for the demonstration of acceptance that it has for others. So, while there’s a lot of room to move forward in increasing the acceptance and reducing the mistreatment of people who identify as nonbinary, I think this is this is certainly an important one,” says Cofone.

“I see this change in McGill in the same way that I see equal marriage laws across the world, not as the end goal, but as the beginning of how an institution can push to slowly, through different instantiations, to produce systemic change,” says Cofone.

As Frizzle points out, this is just one step in an ongoing journey.

Get more information on the Student Records Name and Gender webpage.