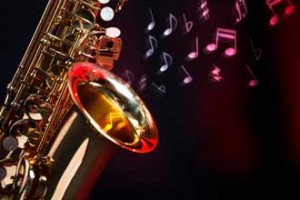 Enjoy an evening of bold Big Band sounds and help raise funds for this year’s Centraide Campaign while you’re at it. On Monday, Nov. 23, the McGill University Jazz Orchestra and the Université de Montréal Big Band swing into Pollack Hall. Broadcast by CBC Radio 2, this promises to be a bold and brassy Big Band extravaganza! McGill’s Jazz Orchestra, under the direction of Gordon Foote, has toured several countries around the world, released eight CDs, and has performed with jazz legends such as Slide Hampton and Joe LaBarbera. UdeM’s Big Band, led by renowned trumpet player Ron Di Lauro, was winner of the Couleur jazz prize in 2006, and in recent years has been joined in concert by the likes of Oliver Jones, Michel Legrand, Carol Welsman, Gregory Charles, and Ginette Reno.