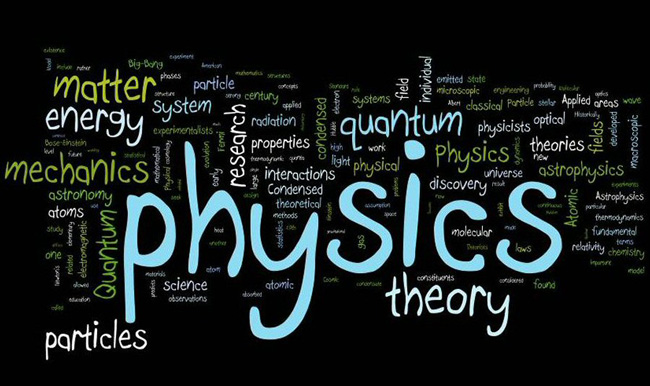 With four universities in Montreal, the general public has a fair choice of science oriented lecture series, including at least five series at McGill: Astronight, the Cutting Edge series, Freaky Fridays, Soup and Science and – on the Macdonald campus – Food For Thought. While the topics are highly varied, there is very strong tendency to concentrate on the environment, biology, health and geology. Indeed, the only – and indeed remarkable – exception to this is the physics department’s Astronight that over the last three years has built up an impressive following: every month uniting an enthusiastic audience of three hundred or more.

While there is no question that colliding galaxies, massive black holes, exo-planets and exobiology have sex appeal that’s hard to rival, Astronight owes its success in no small part to the energy of its graduate student organizers. Astronight proves that there is a big potential audience for physical science topics. An informal poll taken at a recent Night indicated that there was enthusiasm for other physical sciences Nights. To respond to this perceived demand, the McGill physics department outreach programme has created the new Physics Matters series (La physique dans toutes ses états) at a level where people with little or no science background can follow.

Starting on March 10, at 7 p.m. on (usually) the first Thursday of each month, exciting new developments will be presented. The topics are already quite varied, proving that physics is everywhere you look. The first three titles are: “Why the warming can’t be natural: the nonlinear physics of climate closure” (Shaun Lovejoy), “Squeezing new information out of DNA,” (Sabrina Leslie), “In Awe of Atoms: the Lego blocks of the world around us,” (Mark Sutton), see the site for abstracts and more information.

While the first three talks will be given by physics department professors, the series will not be restricted to the department. The intention is to create a broad forum to showcase work covering: quantum and high energy physics; nonlinear, geo, bio and nano physics; low temperatures, high temperatures; fast; small.

Join us for cutting-edge science!

Shaun Lovejoy is a Physics professor and the Physics Matters coordinator