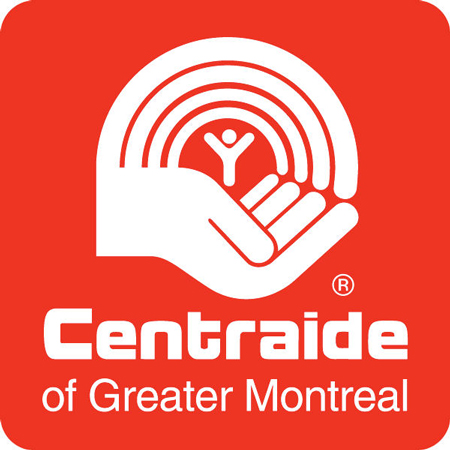 For the second consecutive year, the generosity of the McGill community has propelled the University’s Centraide campaign to a new all-time fundraising record. The final tally of McGill’s fall fund drive for Centraide was $525,606 – handily surpassing the campaign goal of $475,000.

“This campaign exceeded our expectations across the board,” said Rosie Goldstein, Vice-Principal Research and International Relations, and a 2015 campaign co-chair. “We increased our number of total donors by 8 per cent over last year, with donations from 923 individuals. Thanks to their support, this year’s total amount raised was 12 per cent higher than last year’s. I am very grateful to all of our volunteers, and for Centraide’s support throughout the fund drive.”

Every fall, Centraide conducts a citywide fund drive to support 350 agencies in and around Montreal dedicated to providing services to low-income, socially marginalized and vulnerable populations. Centraide estimates that the agencies they support are accessed by one in seven residents of Montreal, Laval and the South Shore. The 2015 citywide campaign raised a total of $54.3 million.

Over the course of the fall term, a group of volunteers from across McGill’s faculties coordinated athletic events, local artisan showcases, pancake breakfasts and bake sales. SSMU took an active role in 2015 as well, raising money through events at McGill’s campus bar and selling raffle tickets. The Chromatones, a popular a capella group on campus, earmarked a portion of their ticket proceeds from the fall concert to the fund drive. As part of its commitment to serving the city of Montreal, McGill has been one of the top workplace fundraisers for Centraide over the past decade.