The Principal’s Task Force on Respect and Inclusion in campus life presented its final report to Senate on Wednesday, May 16, following nearly seven months of interviews, public events, receiving submissions and deliberating over what to suggest to improve respect and inclusion on the University’s two main campuses. 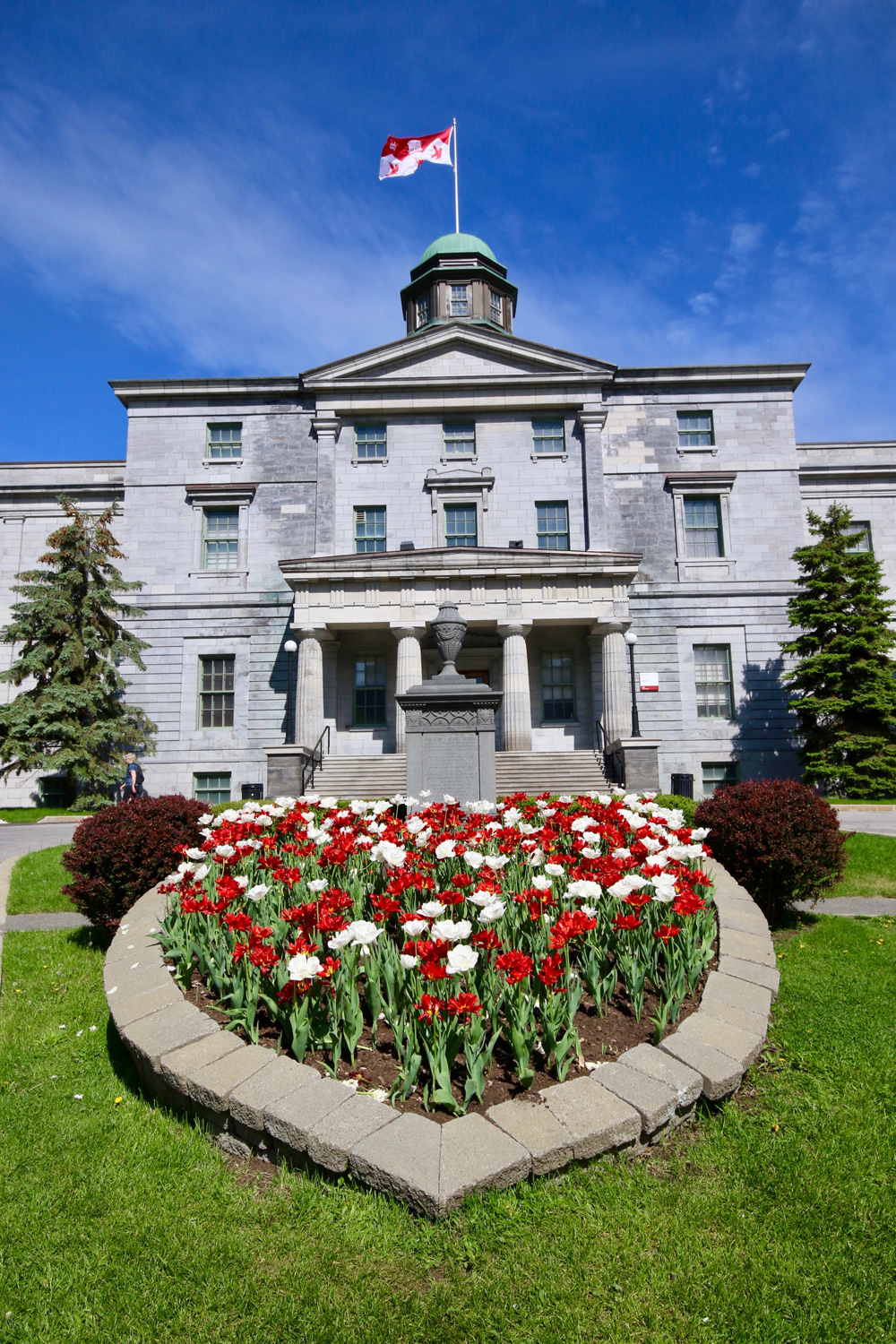 Co-Chairs Bruce Lennox, Dean of Science, and Law Professor Nandini Ramanujam, got right to the point in their Senate presentation. “At the outset, we would like to state that, based on our work, we firmly believe there are no crises at McGill regarding respect and inclusion, nor are the issues raised during our deliberations unique to McGill.”   They also acknowledged that there were, of course, areas that could be worked on.

The Task Force, which was launched in November 2017, had the mandate to recommend a set of concrete measures by which the University can operationalize its core principles across all University activities but with particular consideration paid to student life at McGill.

The Co-Chairs described their report as an introspective examination of how inclusion and respect are lived within the McGill community. “We consider this Task Force a community-building exercise that does not begin and end with the delivery of its report, but should continue well into the future,” they said.

Prof. Fortier agreed. “This report will help ensure that the environment in which we learn and work is consistent with our principles and that we stand steadfastly against any form of exclusion based on one’s identity, ” she told Senate.

“I want to emphasize that this report is an important step in a continuing process. It is not an end. In the months ahead, our community will discuss, collectively, the report’s recommendations, with a commitment to enhance the teaching, living, learning and research environments on our campuses.” she also noted in a later message to the McGill community.