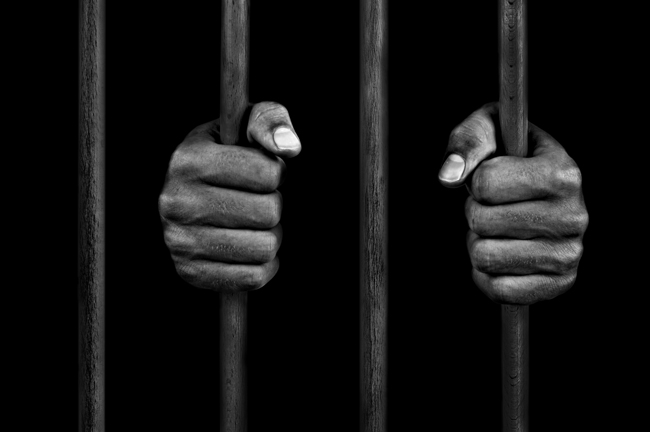 “Ally,” as he must be known, is one of thousands of academics facing persecution, torture and death around the world. While he once feared for his life in his home country in South Asia, today, he has found refuge at McGill as part of the Scholars at Risk program (SAR).

SAR advocates on behalf of academics who are threatened in their home countries. It arranges for positions of sanctuary at universities and colleges in its network. The organization arranges temporary research and teaching positions at institutions in its network as well as providing advisory and referral services. Every year, SAR provides sanctuary and assistance to more than 300 threatened scholars worldwide.

Ally studied economics and worked for thirty years in the field of participatory development for poverty alleviation and inclusive governance with various national and international development agencies.

He and his family became began receiving threats after joining in public protests against religious and political extremists, including the Taliban. When elected officials began being assassinated, Ally knew it was too dangerous to stay.

“When we showed solidarity with victims of violence we started receiving threatening phone calls from unknown numbers. Police and security agencies failed to provide any protection to our family,” says Ally. “When news of our police complaint was splashed all over the media along with photos of us we knew we had to leave.”

Unfortunately, Ally’s plight is not uncommon. SAR reports that from May 1, 2015, to September 1, 2016, there were at least 40 violent attacks on academics, students and staff around the world; 39 reports of wrongful imprisonment; 33 cases of wrongful prosecution; and 17 reports of professional or administrative retaliation against scholars and students over peaceful academic, expressive, or associative activity. SAR’s Academic Freedom Monitor keeps an ongoing tally of the various incidents of violence and intimidation faced by academics globally, posting details of the most recent occurrences. But these numbers are low, because of difficulties in documenting cases in repressive and failed states.

It is also important to note that there can be many victims deriving from a single incident (e.g. 2,346 academic personnel in Turkey lost their jobs by order of a single government decree).

Ally applied to SAR and was offered a fellowship in the Netherlands. Over the last three years he and his family has lived in four different countries, including Canada.

“McGill has also offered us opportunities to carry out further research and share our experience with like-minded people,” says Ally. “SAR has helped find placements at committed institutions. After our stint at McGill ends in December we do not know where we are going. We live one day at a time.”

McGill, along with UQAM, are the two Quebec members of the Scholars at Risk Network. There are 17 member universities in Canada. Founded at the University of Chicago in 1999, and based at New York University, SAR is a network of over 425 educational institutions and individuals in over 40 countries protecting and offering sanctuary to threatened scholars and students.

Since joining the Network in 2012,  McGill has hosted three Scholars at Risk.  The O’Brien Fellows in Residence Program has allowed CHRLP and the Faculty of Law to host scholars. The current scholar is also affiliated with the Institute for the Study of International Development (ISID).  The aspiration is that other faculties at McGill will be able to host Scholars from the network in the near future.

Ramanujam cites the exceptional  administrative and logistical  support of CHRLP’s Administrative Coordinator Sharon Webb, as being “invaluable” to the successful integration of scholars in the life of the university and community at large.

Under the leadership of Ramanujam McGill has now hosted three Scholars At Risk. The first one has found a placement in the U.S. and the second has found long term employment as an academic in  East Asia.

“The purpose of SAR is three fold: protection, advocacy, and learning. McGill has hosted three Scholars at Risk, and we are very proud of that. The Scholars are forced to live a nomadic existence and have precarious status, with their visas tied to the limited duration of the  academic postings. Our job is to connect the Scholars to academic community at McGill community, and to give them opportunities to teach and do research. We want to show support and solidarity for these courageous  intellectuals,” says Ramanujam, who received the McGill Award for Equity and Community Building for her work on SAR in 2016.

Ramanujam says SAR reminds us of our international obligations as individuals and states. “Injustices and oppression have to be fought no matter where in the world they happen,” says Ramanujam. “We now live in a more interconnected world than ever before and ensuring that that academic freedom is protected worldwide is our collective responsibility.”

Most of all these scholars remind us of the mission of a university, and the importance of academic freedom and the power of ideas. The pen really is mightier than the sword.

On the rights track