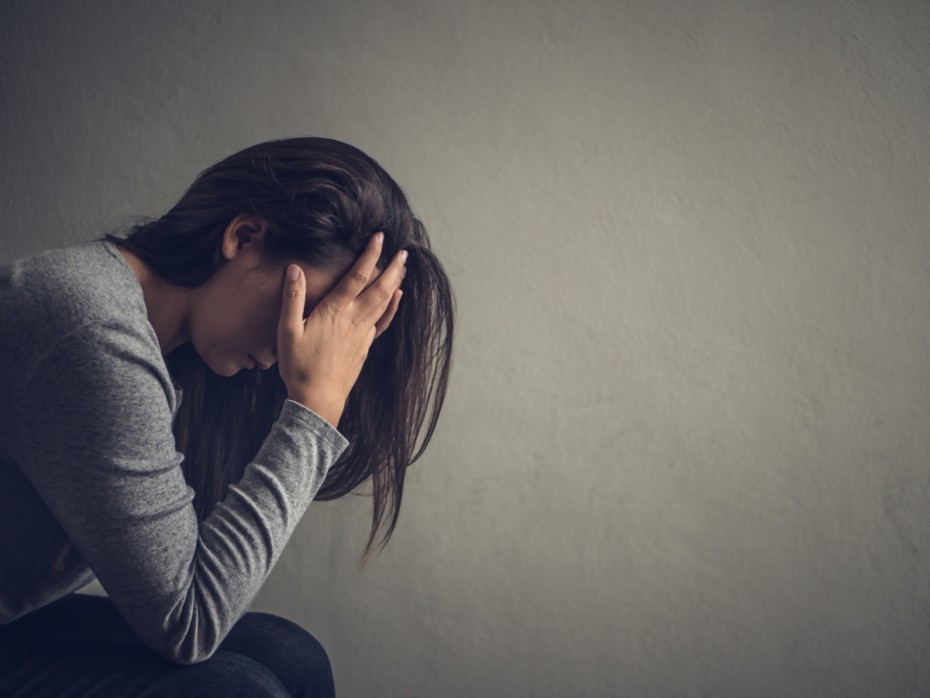 Depression is a common psychiatric disorder and one of the leading causes of disability worldwide. Antidepressants are the first-line treatment for moderate to severe major depressive episodes. Despite their effectiveness, only 40% of patients respond to the first antidepressant they try. A recent paper in Nature Communication strongly suggests that a particular protein, GPR56, is involved in the biology of depression and the effect of antidepressants. The McGill led research team believe that this protein could offer a novel target for new antidepressant drugs.

In this study, led by Professor Gustavo Turecki of McGill University and the Douglas Mental Health University Institute, an international consortium of researchers and clinicians investigated changes in the activity of genes in the blood in over 400 patients who were being treated with antidepressants. The results showed clearly that there were significant changes in the levels of GPR56 in patients who responded favourably to antidepressants, but not in non-responders, or patients receiving placebo. This discovery is particularly interesting, as GPR56 may represent an easy-to-measure biomarker for response to antidepressants.

The researchers confirmed that GPR56, which can be detected through a simple blood test, was associated with biological changes in the central nervous system by doing experiments with mice, and by studying human brain tissue obtained from the Douglas Bell-Canada Brain Bank. They found that GPR56 was changed in depression, and that it was modified, both in the blood and the brain, when antidepressants were administered. These changes were particularly evident in the prefrontal cortex, an important area of the brain for the regulation of emotions and cognition.

“Identifying new therapeutic strategies is a major challenge, and GPR56 is an excellent target for the development of new treatments of depression,” said Turecki. “We are hopeful that this will provide an avenue to alleviate the suffering of patients who face this important, and often chronic, mental illness which is also strongly associated with the risk of addiction and an increased risk of suicide.”