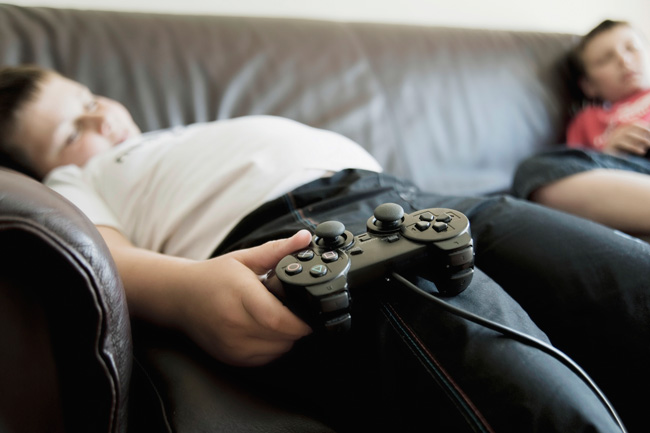 New research suggests the presence of a causal association between body mass index (BMI) and risk of developing multiple sclerosis (MS), according to a study conducted by Dr. Brent Richards and colleagues of the Lady Davis Institute at the Jewish General Hospital and published in PLOS Medicine. This confirms previous observational studies that had suggested the existence of such a link.

“Because obesity is a potentially modifiable risk factor for multiple sclerosis, our findings have very important public health implications,” Dr. Richards said. “MS is a more immediate consequence of increased body weight during early adulthood and childhood, as compared to the more traditionally associated diseases like coronary artery disease, which present much later in life. This provides new urgency for younger people to modify their diet, exercise regularly, and control their weight.”

MS is a progressive neurological disorder, involving damage to the myelin which surrounds nerves in the spinal cord and brain, which can lead to disability and death. Causes of the disease are poorly understood, although immune-mediated mechanisms are likely. Currently available treatments have only modest effects on the disease and its symptoms, thereby amplifying the importance of identifying preventive measures like avoiding obesity.

The team, comprised of researchers in Canada and the UK and led by Lauren Mokry, carried out a Mendelian randomization study in large population datasets to investigate whether genetically determined obesity was associated with increased risk of MS. Such a study decreases the probability that effects linked to obesity, such as smoking, are driving the association. They found evidence to indicate that a change in body mass index from overweight to obese increased the risk of MS by 41 per cent. This is equivalent to an average size adult woman increasing her weight from approximately 150 to 180 pounds, or an average size adult man increasing his weight from 170 to 210 pounds.

In a Perspective discussing the research, Alberto Ascherio and Kassandra L. Munger note that, factoring in earlier research, Richards and colleagues’ study “suggest[s] that obesity in early life is indeed causally related to multiple sclerosis risk and provide[s] a further rationale for obesity prevention.”