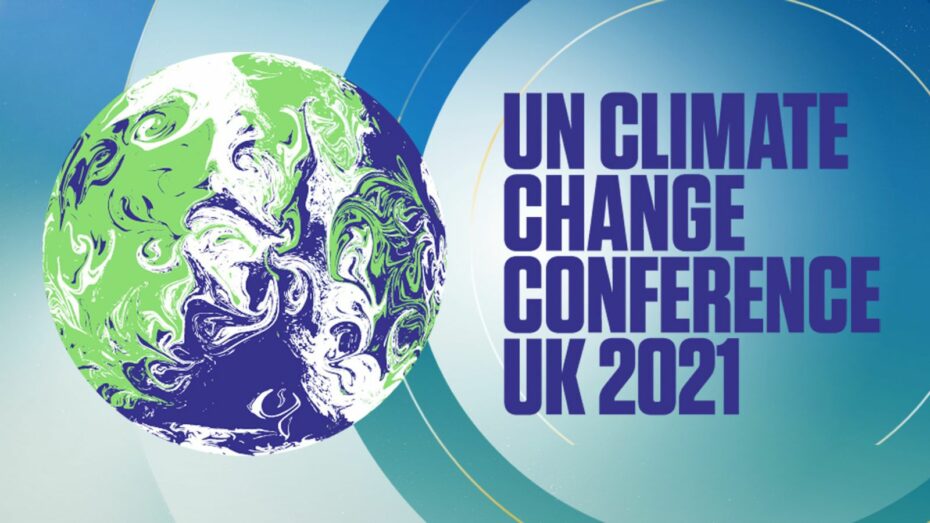 The United Nations climate change conference is set to open Sunday in Glasgow, Scotland, and tun through Nov. 12. Along with faculty and alumni, some current McGill students will be participating in the event – a strong testament to our students’ commitment to making substantial global change, and their passion for becoming sustainability leaders.

With much of the world’s attention slowly shifting from the COVID-19 pandemic back to solving the climate crisis, the 26th UN Climate Change Conference of the Parties (COP26) is set to bring together climate scientists, researchers, activists and decision-makers from around the world to discuss what needs to be done about climate change – specifically, how all parties can coordinate to reach the goals laid out in the Paris Agreement.

The pact, which was negotiated at COP21 in Paris the fall of 2015, laid out some ambitious long-term goals aimed at drastically reducing greenhouse gas emissions in order to halt the rapid rise of global temperatures – to keep the rise in the mean global temperature well below 2 °C above pre-industrial levels, and to preferably limit the increase to 1.5 °C. The Agreement also fixes a goal of net-zero emissions by the middle of the 21st century.

Dr. Courtney Howard, an alumna of the McGill Faculty of Medicine and Health Sciences, and William Gagnon, a Bioresource Engineering student, live and pursue climate research and advocacy efforts in Yellowknife, Northwest Territories. In that sub-arctic setting, both have witnessed first-hand the negative effects of climate change.

Dr. Howard works in Yellowknife as an emergency room physician, and for years has studied the impacts of climate change on individual health, and on the health of the planet in general. She has seen how shifting climate patterns has impacted the food security and the physical safety of the community. Meanwhile, while working with Doctors Without Borders in the African nation of Djibouti, she also witnessed the deaths of several severely malnourished infants under care. She has become a world-renowned expert on the impact of climate change and health, and has served as the first female board President of the Canadian Association of Physicians for the Environment (CAPE).

Montreal native William Gagnon, an MSc. Candidate in Bioresource Engineering and Climate Mitigation is a climate engineer living on Chief Drygeese Territory in Yellowknife. He sees the adverse effects of a shifting climate on a daily basis, including thawing permafrost, building collapses to due to increased precipitation, and displaced fish populations. Gagnon specializes in green buildings and the decarbonization of the building sector, and is currently the Climate Change Strategic Lead for the Department of Infrastructure for the Government of the Northwest Territories.

Both will be in Glasgow to share their stories and experiences, and to answer questions. Meanwhile, William Gagnon is set to take over McGill’s Instagram account on Nov. 5 to share an insider’s perspective from COP26 throughout the day.

Youth delegation from Kahnawá:ke to attend

McGill graduate Carlee Kawinehta Loft (BA’18) and neuroscience student Karahkwinetha Goodleaf will also be going to the Glasgow conference as part of a four-person youth delegation from the Kanien’kehá:ka (Mohawk) territory of Kahnawá:ke. They will be attending in the hopes of learning how other Indigenous peoples around the world are working to help alleviate the effects of climate change, and how the lessons they learn in Glasgow can be applied to their community.

Loft attended COP25 in Madrid in 2019 as the only Indigenous member of a Quebec youth delegation, and she organized the Kahnawá:ke delegation for this year’s conference, believing more young people from the community could benefit from what they learn in Glasgow.

Katherine Lofts, a McGill graduate (MA’05, B.C.L./LL.B, Law’09, LL.M’16), and currently with McGill’s Faculty of Law as a Research Associate with the Law, Governance and Sustainability Lab, will be taking part in a side-event in Glasgow highlighting the particular challenges facing persons with disabilities – a group identified in the Paris Agreement as being among those who would be most affected by climate change, and who have largely been excluded from major climate decisions. The event, scheduled for Nov. 5, will make the case that exclusion of persons with disabilities from the climate change relief process can and does lead to inaccessible preparedness, systemic discrimination and widespread poverty, and also contravenes States’ obligations under international human rights law, including the UN’s Convention on the Rights of Persons with Disabilities.

Lofts will be addressing the lunchtime meeting with a presentation titled “Disability Inclusion in National Climate Commitments and Policies.”