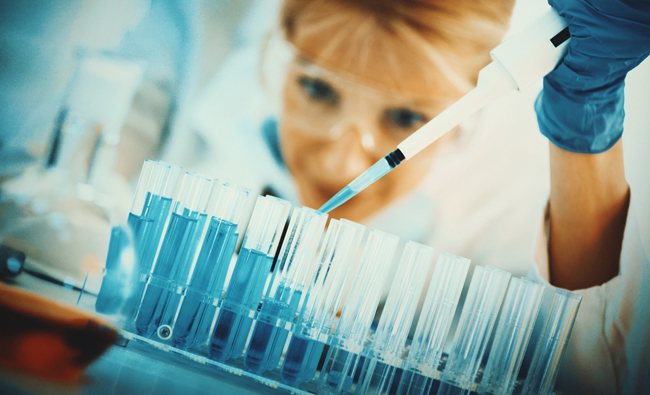 “Growth in McGill’s research income and intensity translates to tangible benefits to societal health and wellbeing, as well as advances in knowledge and innovation,” said Martha Crago, Vice-Principal, Research and Innovation. “Our high position on the Research InfoSource Inc. list of Canada’s Top 50 Research Universities is a testament to the exceptionally high caliber of McGill’s research community – an accomplishment we should all celebrate.”

According to the Research Infosource, Canada’s top 50 research universities posted combined research income of $8.27 billion in Fiscal 2020, a gain of 3.0 per cent over Fiscal 2019. McGill gained 3.7 per cent over that period.

Research Infosource is a leading source of ranking information on research universities, corporations, hospitals and colleges that are used and followed by the research and innovation community, opinion and policy leaders in the government, research, corporate, higher education and non-profit sectors.

If you look a little deeper, we got soundly trounced by UofT.

UofT didn’t do so well in intensity per grad student. This surprises me. Does it mean that grad students are paid better at McGill. Because I thought it was the opposite.

I am from the U.S. And here, we generally consider McGill University as a back-up school for those who fail to get acceptance to the better U.S. universities. That is because we know that McGill is just a public school that practically accepts everyone (with a 50% admission/acceptance rate). That is why McGill gets a lot of international students.