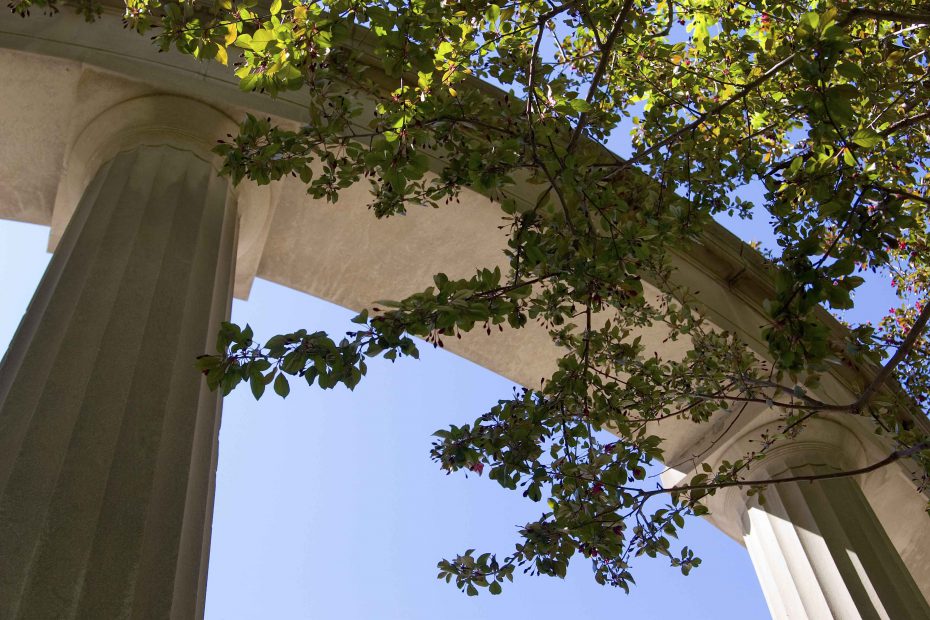 McGill has cracked the top 40 in the Times Higher Education (THE) World University Rankings 2021. The University moved to 40th, rising from 42nd last year.

Released today, the annual rankings scrutinized more than 1,500 universities across 93 countries and regions. This year’s ranking analyzed more than 80 million citations across over 13 million research publications and included survey responses from 22,000 scholars globally. According to THE’s website, the final results are “based on 13 carefully calibrated performance indicators that measure an institution’s performance across four areas: teaching, research, knowledge transfer and international outlook.”

On top of moving up in the overall ranking from last year, McGill improved in research, citations, industry income and international outlook.

The University of Oxford topped all universities for the fifth year in a row, finishing ahead of Stanford, Harvard, CalTech and MIT, in that order. McGill is one of three Canadian universities among the top 40 in the THE world table. In all, Canada has eight universities ranked in the top 200 this year, up from seven previously.

McGill named one of the Top 100 universities worldwide...