Some members of the McGill community have expressed concern following the recent wave of violent incidents in Montreal and around the downtown campus. As it always has, the University continues to invest time and relentless efforts to ensure the safety and security of McGill students and staff at both the downtown and Macdonald campuses. 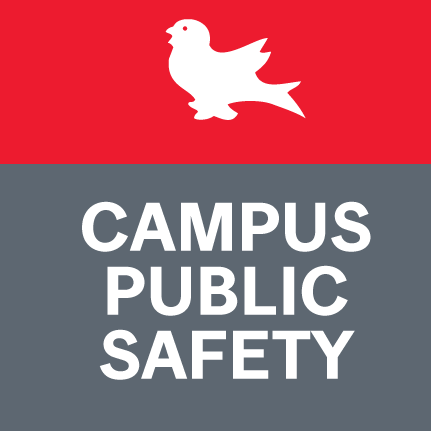 Working around the clock, McGill’s Campus Public Safety Department is dedicated to making sure all members of the McGill community have a safe environment in which to learn, work and conduct research. About 80 uniformed agents are active on both campuses, staffing two 24/7 Security Operations and Dispatch Centres, and assisted by a network of cameras and communication equipment. Together, these elements contribute to what Pierre Barbarie, Director of the Campus Public Safety Department, calls “a culture of safety on campus.”

“Having a campus of about 50 thousand people in the downtown core of a major city can bring many challenges,” says Barbarie, a 32-year security veteran who has overseen the expansion of McGill’s security services over his more than 20 years at the downtown campus.

These agents provide a visible, preventive presence and resource for McGill community members. They are trained to intervene rapidly, or act as first responders on campus before public authorities can provide assistance or take over when necessary.

Many services are offered to students and staff members concerned about personal safety while walking on campus or in the immediate vicinity at night, Security Services offers a 24/7 Safety Escort service on both campuses. WALKSAFE is staffed by SSMU volunteers and is available on the downtown campus on a first-come, first-serve basis every night from 9 p.m. until midnight, and until 3 a.m. on Fridays and Saturdays.

Anyone working in a lab or office after hours can also request to have a security agent visit them through the department’s Check-In Service.

On both campuses, there are night route maps that lay out the best lit and most travelled paths to get around campus. There are also outdoor yellow phones, marked with blue lights, that connect directly with Security Services. The phones are strategically located throughout both campuses, including at the entrances of most major buildings, and inside every elevator.

Barbarie urges any student, faculty or staff member who is concerned about their safety on campus, or who sees something suspicious or hazardous, to call Security Services:  514-398-3000 (downtown) or 514-398-7777 (Mac campus). If off campus, members of the McGill community should phone 911.

Many support and information services are available to members of the community who may be affected by violent events, whether directly or indirectly: