It was a busy year for McGill investigators. To get an idea of the width and breadth of their work, take a look back at some of the top research stories of 2022:

Penguin feathers may be secret to effective anti-icing technology 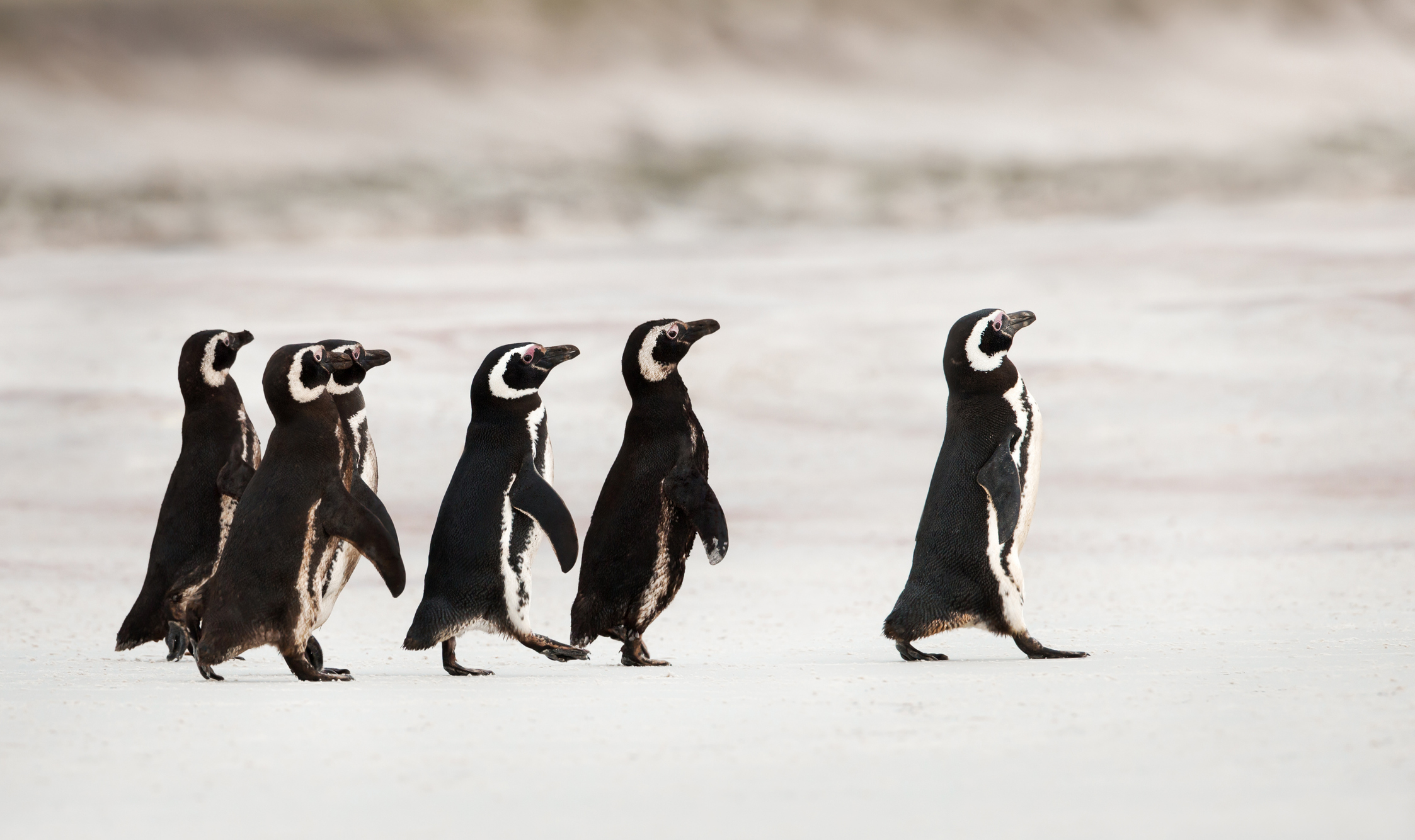 Ice buildup on powerlines and electric towers brought the northern US and southern Canada to a standstill during the Great Ice Storm of 1998, leaving many in the cold and dark for days and even weeks. Whether it is on wind turbines, electric towers, drones, or airplane wings, dealing with ice buildup typically depends on techniques that are time consuming, costly and use a lot of energy, along with various chemicals. But, by looking to nature, McGill researchers believe that they have found a promising new way of dealing with the problem. Their inspiration came from the wings of Gentoo penguins who swim in the ice-cold waters of the south polar region, with pelts that remain ice-free even when the outer surface temperature is well below freezing. 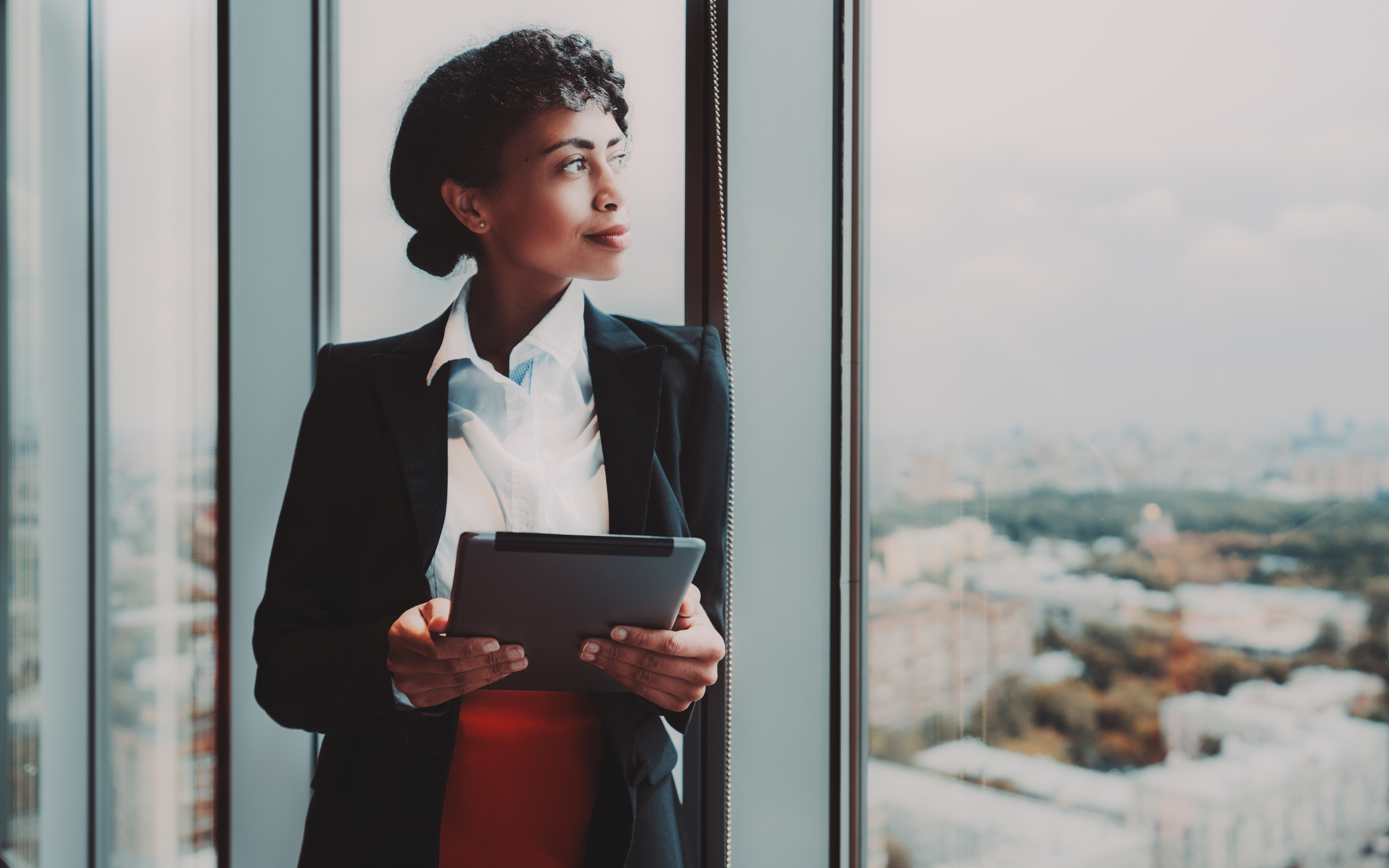 More than ever before, women are reaching new heights in various fields. However, success comes at a cost – one that could have significant repercussions on their careers and personal lives. A recent McGill-led study on the relationship between gender, fame, and media coverage examined how journalists cover women when they break through the glass ceiling, reaching positions of power and status. The researchers examined millions of media references to thousands of women and men in various domains, including politics, business, entertainment, and sports. They showed that although overall media coverage is more positive for women than for men, this difference disappears and even reverses at higher levels of fame.

A blueprint for life forms on Mars? 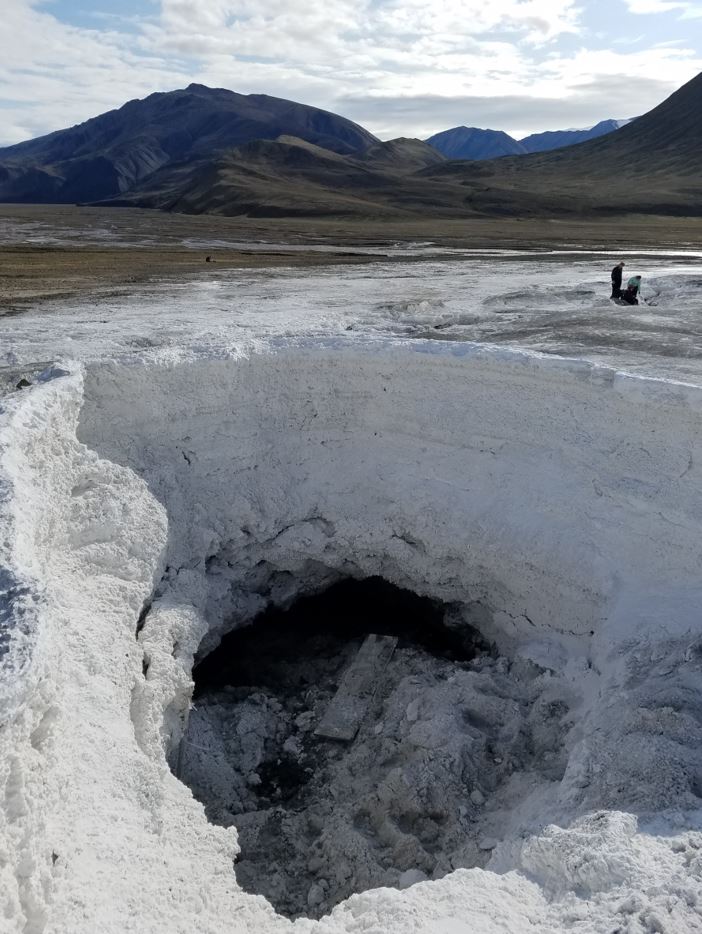 The extremely salty, very cold, and almost oxygen-free environment under the permafrost of Lost Hammer Spring in Canada’s High Arctic is the one that most closely resembles certain areas on Mars. So, if you want to learn more about the kinds of life forms that could once have existed – or may still exist – on Mars, this is a good place to look. McGill University researchers have found microbes that have never been identified before and by using state-of-the-art genomic techniques, they have gained insight into their metabolisms. The scientists demonstrate, for the first time, that microbial communities found living in Canada’s High Arctic, in conditions analogous to those on Mars, can survive by eating and breathing simple inorganic compounds of a kind that have been detected on Mars. This discovery is so compelling that samples of the Lost Hammer surface sediments were selected by the European Space Agency to test the life detection capabilities of the instruments they plan to use on the next ExoMars Mission.

Survey on Quebec’s Bill 21:
Over half of students say they will leave the province to find work 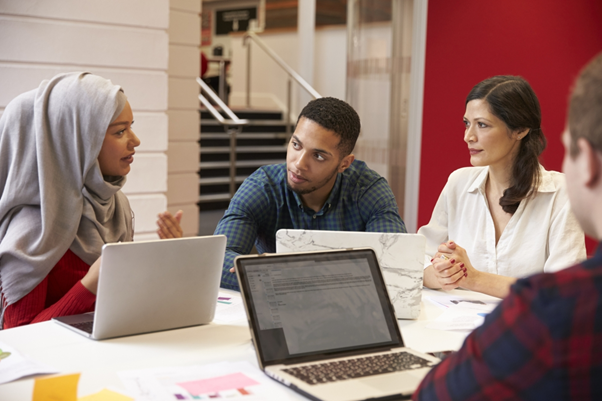 Researchers from McGill and Concordia universities have teamed up to examine how Quebec’s secularism law, Law 21, is affecting the career choices and experiences of discrimination of students, particularly in the province’s faculties of law and education. The law, which bans some public servants, including teachers in the public system and prosecutors, from wearing religious symbols at work, was implemented in June 2019. The researchers sent out an on-line bilingual survey between mid-October 2020 and early November 2021 and invited volunteers to send in written comments as well as survey responses. 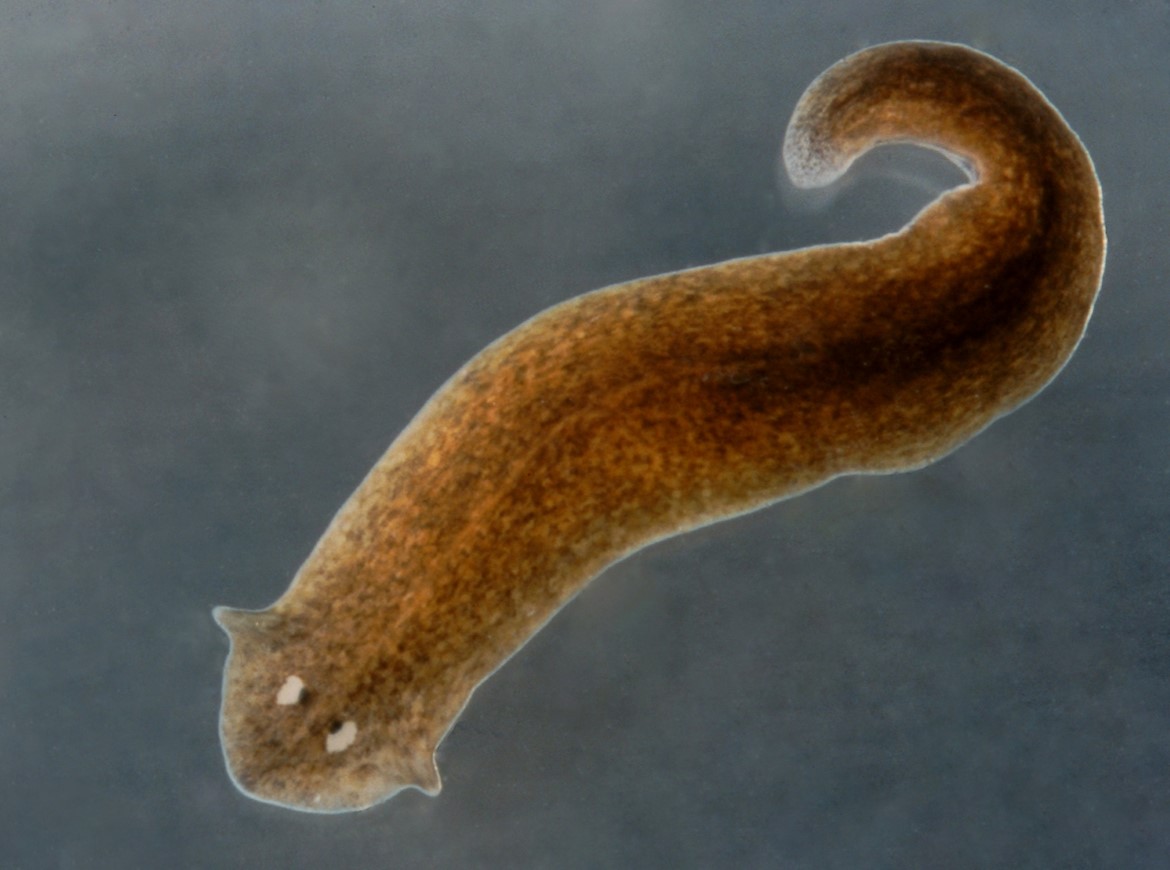 Every year around 2 million people die worldwide from hemorrhaging or blood loss. Uncontrolled hemorrhaging accounts for more than 30 per cent of trauma deaths. To stop the bleeding, doctors often apply pressure to the wound and seal the site with medical glue. But what happens when applying pressure is difficult or could make things worse? Or the surface of the wound is too bloody for glue? Drawing inspiration from nature, researchers from McGill University have developed a medical adhesive that could save lives, modeled after structures found in marine animals like mussels and flatworms. 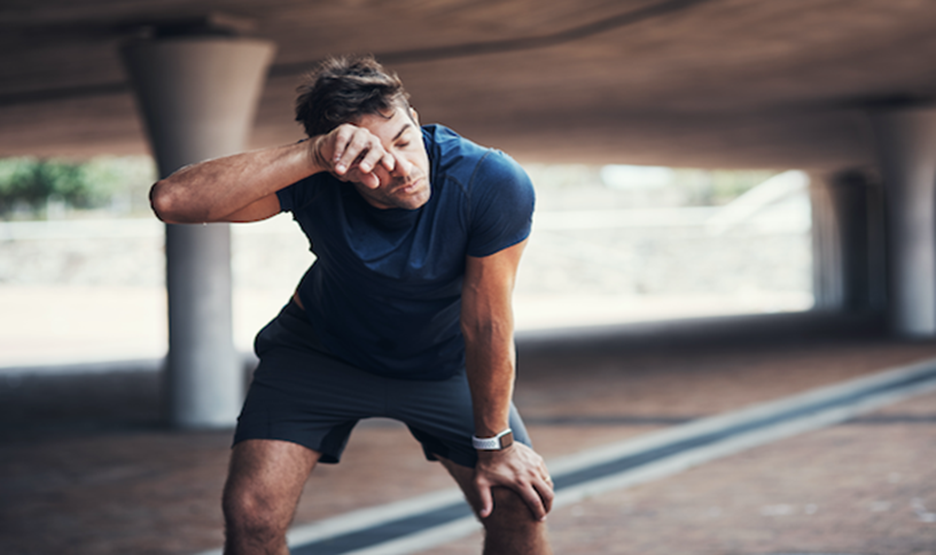 Compulsive exercise gets little attention, despite being a fairly common and serious condition. There is no universally recognized definition of compulsive exercise, though it involves being obsessed and all-consumed by exercising, and those who suffer from it often describe themselves as being miserable, in pain, or depressed all the time. Although it is frequently accompanied by an eating disorder (85% of those with eating disorders also exercise compulsively), there are also people who may be hyper-focused on exercise alone. By analyzing close to 1000 social media posts, images, and discussions on 13 social media sites over the course of a year, a study from McGill University researchers illuminates the lived experiences of those who engage in the practice. The researchers believe that material drawn from these online discussions could help inform future compulsive exercise treatment programs, particularly around definitions of healthy exercise. 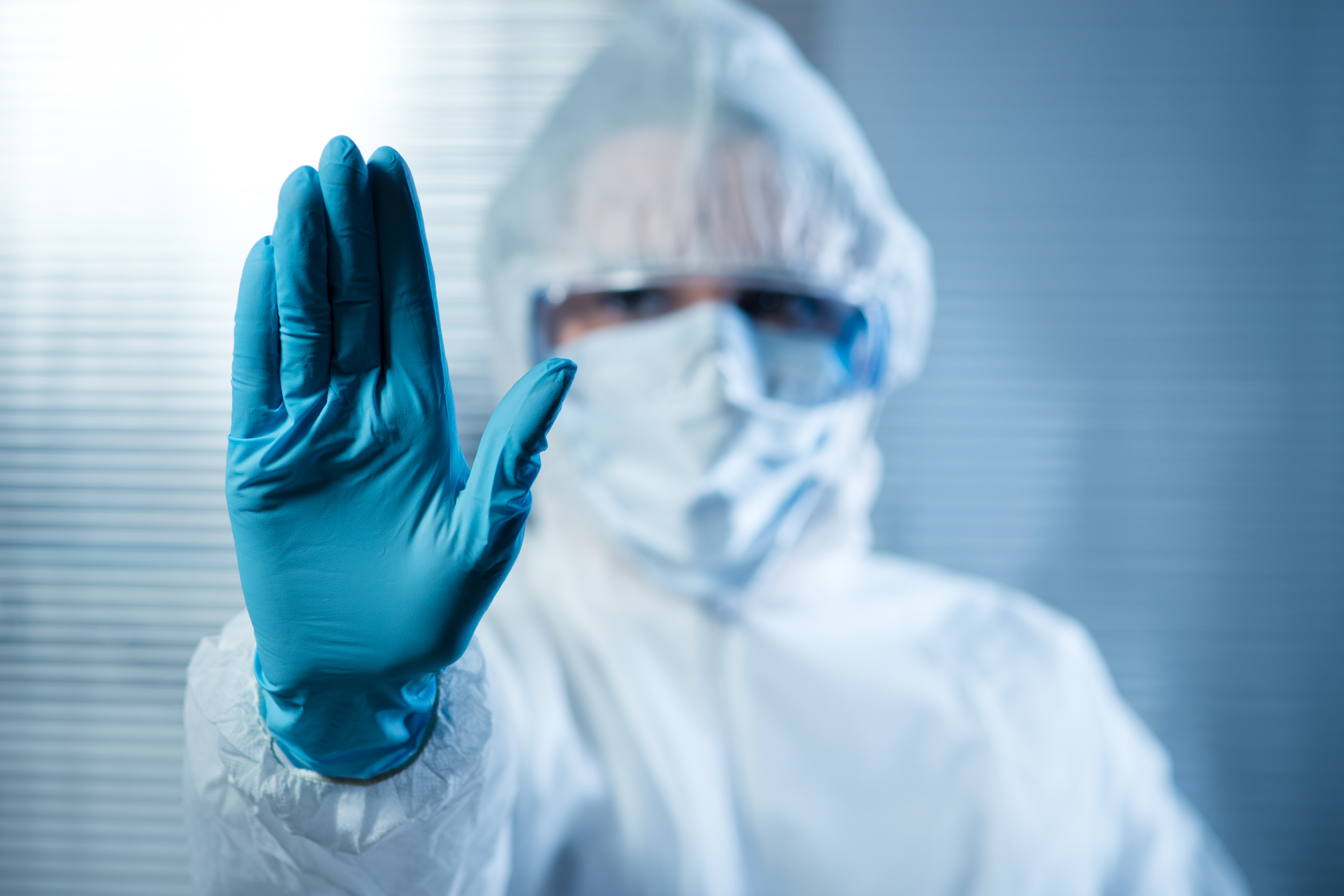 The search of life beyond our world is an exciting venture that may yield an enormous discovery in the not-too-distant future. However, space agencies around the world, including NASA and the European Space Agency, have long been aware of the potential risks of biological contamination and have set in place planetary protection policies. In the face of increasing space missions, including those intended to return samples to Earth, new research led by a McGill University researcher, advocates enhancing planetary biosecurity through collaborations between astrobiologists and invasion biologists. Space missions to Mars and other planets and moons carry risks of biological contamination – for both Earth and the planets targeted by space missions. The research, led by McGill University and written by researchers with expertise in biological invasions, astrobiology, and biosecurity, argues that planetary biosecurity should be informed by the knowledge gained by invasion science.

Spiders caught in a web of Internet lies 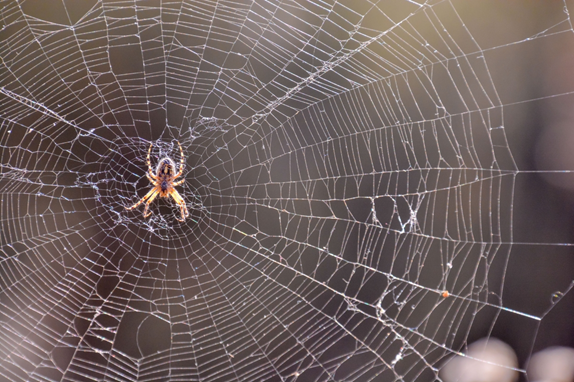 It’s no secret that the internet and social media fuel rampant spread of misinformation in many areas of life. A collective of researchers, including Catherine Scott, a Postdoctoral Fellow at McGill University, have explored this phenomenon as it applies to news about spiders. The verdict? Don’t blindly trust anything you read online about these eight-legged arthropods – or anything else for that matter – and always consider the source. 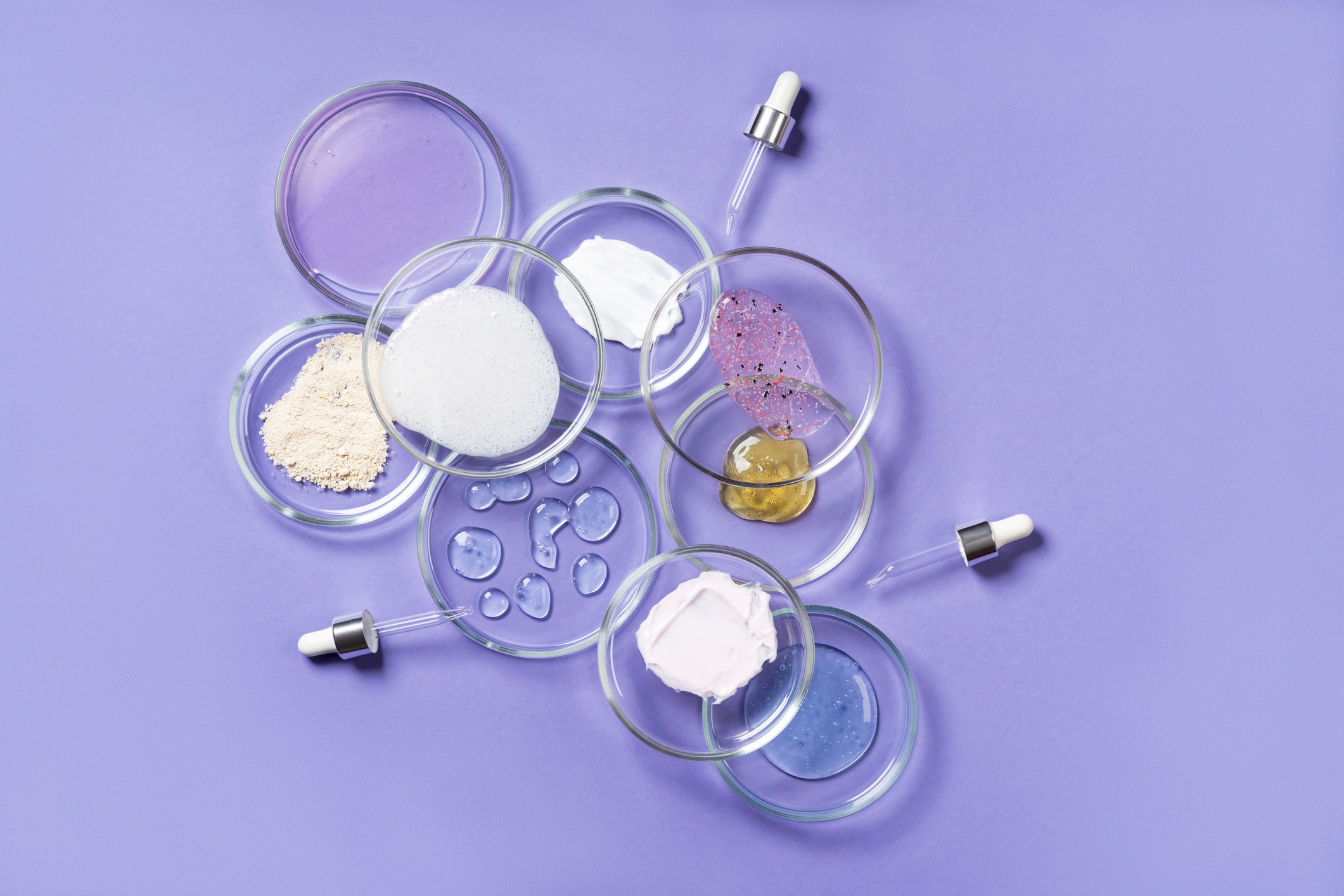 Two renewable resources – cellulose from wood pulp and chitin from the shells of crustaceans – are known to industrial chemists for their potential for creating highly versatile nanocrystals, useful for making pharmaceuticals, cosmetics, industrial additives and much more. A team of researchers, led by McGill University and the National Research Council Canada (NRC), has developed a new, ecologically sensitive way to produce these nanocrystals through a process called high-humidity shaker aging. The new technique represents an advance over existing methods in that it costs less, uses less water, and eliminates the need for toxic solvents, all while producing higher yields.

What can a bottle of seawater tell you about the fish living below? 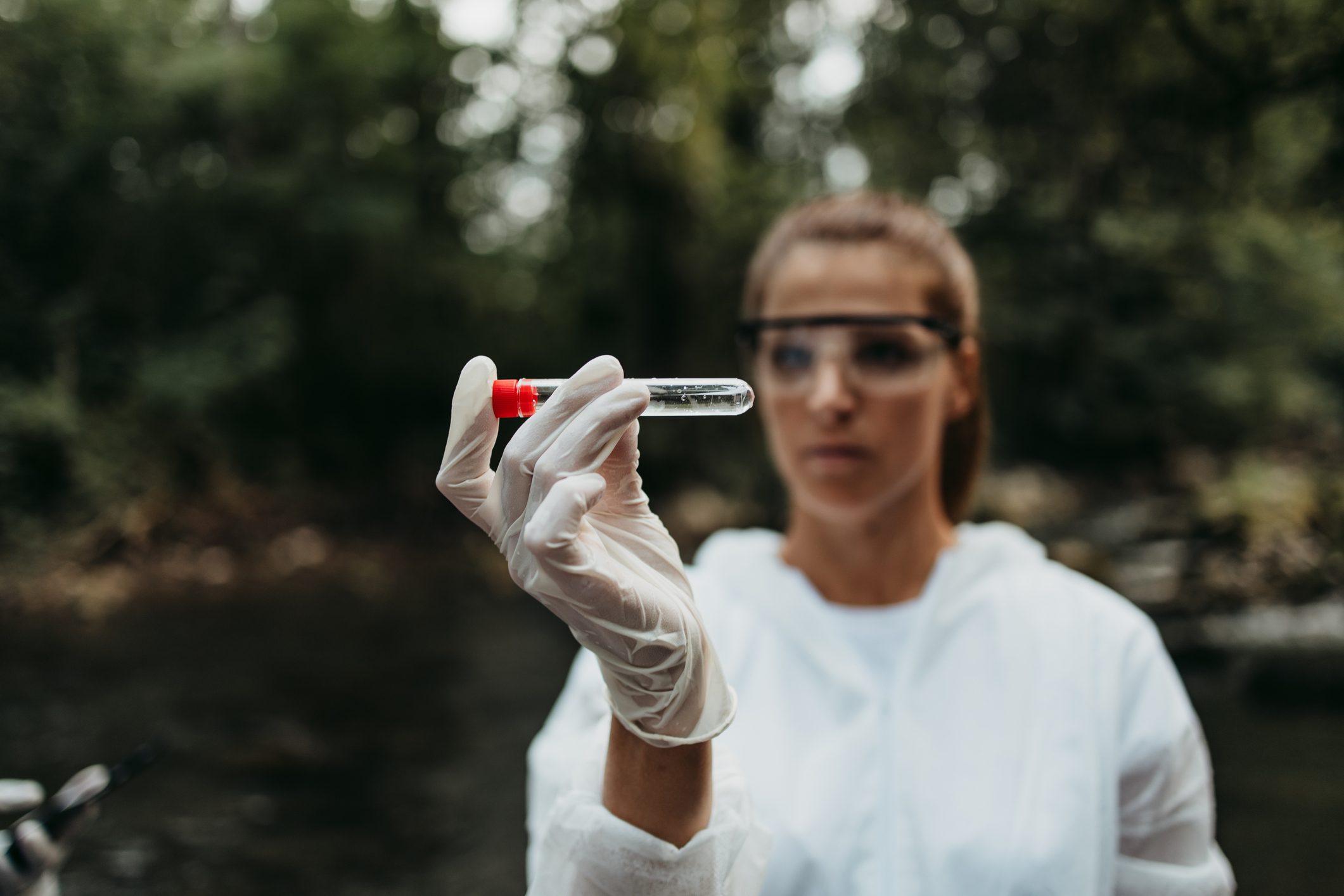 Seawater holds “memories” in the form of DNA from fish and invertebrates that have recently passed by. This information, called environmental DNA or eDNA, can be used by scientists to track species across space. This new approach is being used by researchers like McGill Professor Jennifer Sunday and her colleagues at the Pacific eDNA Coastal Observatory (PECO) to track “biogeography” like we forecast the weather. The PECO network has been collecting seawater in bottles from Juneau, Alaska to San Diego, California to find out which fish live where and how these change over time, focusing on seagrass habitats across this large coastal region. With this information, the researchers will survey the geographic distributions of hundreds of fish and gain a better understanding of how species live together in different environments – as potential consumers, competitors, and invasive species – all from bottles of water. 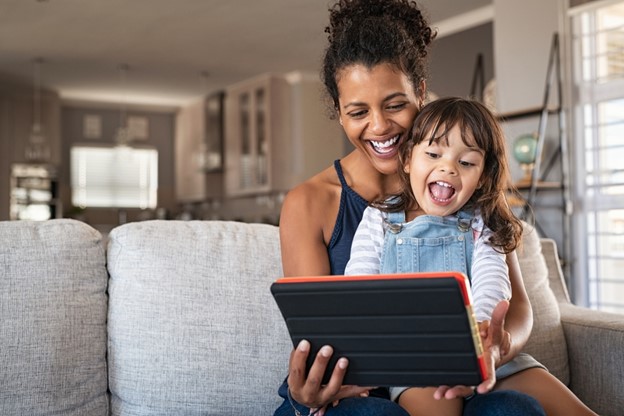 Hyperlexia is a condition where preschool children display an intense early interest in letters in a way that is very advanced for their age. They can decode words accurately, but without understanding their meaning. It is most common among children with autism spectrum disorder – with approximately 6-20 per cent of children with autism demonstrating hyperlexia. Research indicates that children with autism and hyperlexia appear to be following their own, unique pathway towards literacy rather than developing literacy skills in the same way that typically developing children do when reading. This has implications for reading instruction in the early years. Now researchers from McGill University have developed a tablet-based application designed to build on the children’s strengths to help them improve their reading comprehension.