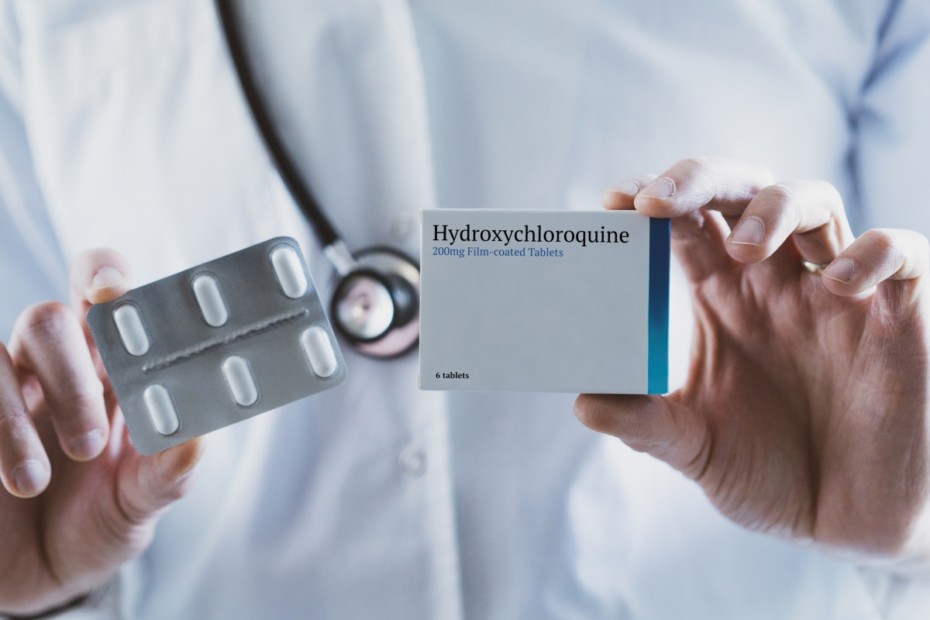 Amid initial public and scientific optimism for hydroxychloroquine (HCQ) as a potential treatment for COVID-19, health care professionals raised concerns about shortages of this inexpensive drug, which is widely used in the treatment of several rheumatic diseases such as arthritis. A new national survey of rheumatologists led by researchers at the McGill University Health Centre (MUHC) shows that most of them reported difficulties accessing or renewing the drug.

The results, published in Annals of the Rheumatic Diseases, revealed that three quarters of the respondents (76 per cent) were concerned about HCQ shortages, while 60 per cent had been contacted by pharmacies or patients regarding difficulties accessing or renewing the drug. The problem was much more apparent in Quebec, where 90 per cent of rheumatologists reported HCQ access issues. On average Quebec rheumatologists reported about 10 times more affected patients compared to other provinces (median of 50 patients per physician in Quebec compared to five in the rest of Canada). A total of 531 Canadian rheumatologists were contacted between April 14 and 24, 2020, and 134 completed the survey.

The authors note that “the substantially different experience of Quebec rheumatologists may be an unintended consequence of the mitigation strategies implemented to pro-actively manage impending HCQ shortages.” Quebec health authorities restricted HCQ access except for patients suffering from lupus, as well as pregnant and paediatric patients, in order to protect these vulnerable groups.

“By limiting HCQ access to only these groups, the drug became unavailable for all other patients. With 1 per cent of the Quebec population living with rheumatoid arthritis, many of whom are taking HCQ, this restriction had an enormous impact on patients and their care providers,” says lead author Dr. Evelyne Vinet, a scientist in the Infectious Diseases and Immunity in Global Health Program at the Research Institute of the MUHC and Associate Professor in the Department of Medicine at McGill University. “The clinical impacts of shortages for these patients remain unknown and deserve close attention.”