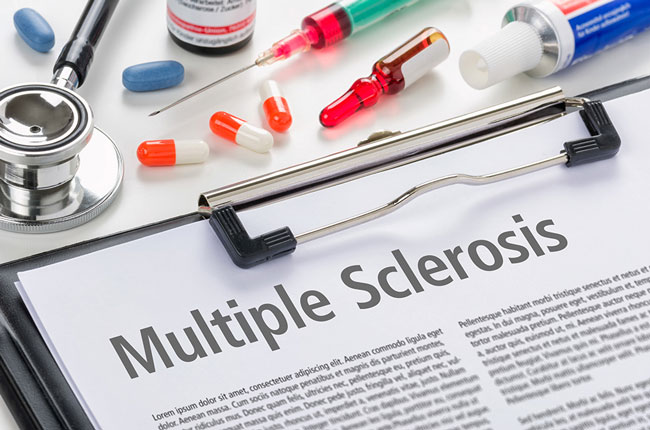 A commonly used device found in living rooms around the world could be a cheap and effective means of evaluating the walking difficulties of multiple sclerosis (MS) patients.

The Microsoft Kinect is a 3D depth-sensing camera used in interactive video activities such as tennis and dancing. It can be hooked up to an Xbox gaming console or a Windows computer.

A team of researchers led by McGill postdoctoral fellow Farnood Gholami, supervised by Jozsef Kövecses from the Department of Mechanical Engineering and Centre for Intelligent Machines, collaborated with Daria Trojan, a physiatrist in the Department of Neurology and Neurosurgery working at the Montreal Neurological Institute and Hospital, to test whether the Kinect could detect the differences in gait of MS patients compared to healthy individuals.

In current clinical practice, the walking movement of MS patients is usually assessed by their doctors, and subjective evaluations may distort results: two different clinicians may give the same patient different evaluations. Using a camera that detects movement and computer algorithms that quantify the patients’ walking patterns can reduce potential for human error.

Gholami captured the movement of 10 MS patients and 10 members of an age-and-sex-matched control group using the Kinect device. The MS patients had previously been assessed for gait abnormalities using the traditional clinician method.

Gholami says he became interested in using motion capture technology for clinical purposes as a PhD student, but the equipment he was using at the time was very expensive, difficult to use, and non-portable, making widespread clinical use prohibitive. The Kinect device gave him an inexpensive tool to use that appears to be still accurate enough to do the job.

“This tool may help the clinician provide a better diagnosis of gait pathology, and may be used to observe if a prescribed medication has been effective on the gait of the patient or not,” he says. “Our developed framework can likely be used for other diseases causing gait abnormalities as well, for instance Parkinson’s disease.”

Trojan says the tool could be useful “to assess treatment effects of certain interventions such as rehabilitation or medication, and to document MS disease progression as reflected by gait deterioration. It may also be useful as a measure in clinical trials.”

The next step is to conduct a study with a larger group of MS patients including evaluation in a gait laboratory, and using a newer version of the Kinect device that promises to improve accuracy, Gholami says.

Living with MS – A patient’s story