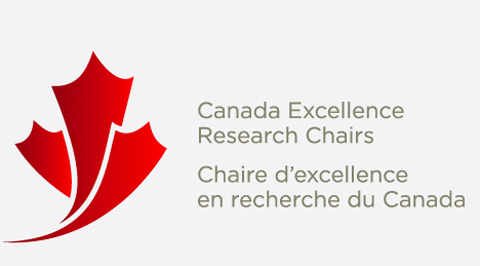 Four new Canada Research Chairs have been awarded to McGill researchers and two others have been renewed, representing a total of $6.6 million in funding over the next five to seven years for research in a range of fields related to health, medicine and engineering.

The Honourable Ed Holder, Minister of State (Science and Technology announced on April 9, a total of 150 new and renewed Canada Research Chairs at 36 postsecondary institutions across the country. This $139 million investment, with an additional $7.6 million in infrastructure support provided by the Canada Foundation for Innovation, will help promote research and development and will support top-tier talent at Canadian postsecondary institutions.

The McGill chair holders included in this latest funding announcement are:

Gergely Lukacs, Dept. of Physiology – Tier 1 – CRC in Molecular and Cellular Biology of Cystic Fibrosis and Other Conformational Diseases

The Canada Research Chairs Program was created in 2000. Ongoing annual program expenditures of $265 million have helped attract and retain some of the world’s most accomplished and promising minds. There are nearly 1,700 Canada Research Chair holders working in natural sciences and engineering, health, and social sciences and humanities at more than 70 postsecondary institutions across the country.