Four McGill students are among this year’s winners of Weston Family Awards in Northern Research, as announced yesterday. The students, two Master’s students and two PhD candidates, are examining a broad range of research subjects including polar bear ecology; muskoxen reintroduced to the Yukon North Slope; the impacts of plastic contaminants on Arctic seabirds; and seasonal interactions and stress physiology of Arctic-nesting seabirds.

The Weston Family Awards in Northern Research support young scientists pursuing research in Canada’s North. Funded by the Weston Family Foundation, the annual awards are some of the most prestigious in the country for students pursuing a master’s degree, a doctoral degree or postdoctoral fellowship. Weston Family Award winners undertake research projects across a broad spectrum of fields and disciplines in the natural sciences, including studies of northern ecosystems, biodiversity, flora and fauna, meteorology, oceanography, glaciology, geography and environmental studies. 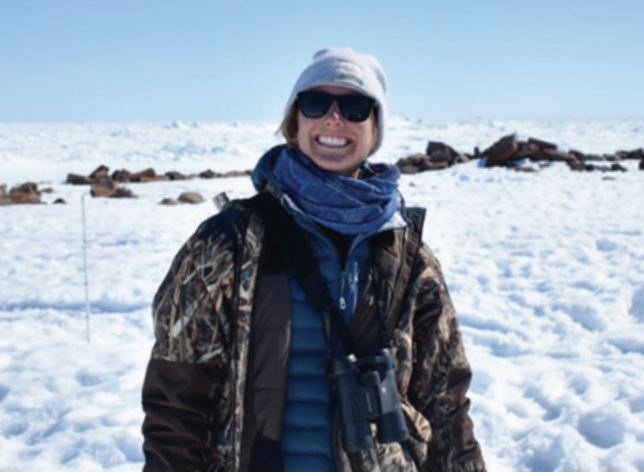 “Alexandra is a Master’s student at McGill University’s Centre for Indigenous Peoples’ Nutrition and Environment. She is studying polar bear ecology in eastern James Bay with the Eeyou Marine Region Wildlife Board, Cree Trappers Association and the coastal communities of Eeyou Istchee. The polar bears in James Bay are the world’s most southerly, and they face rapid environmental change. However, little is known about their ecology.

“Through Cree Knowledge interviews, hair snares and camera traps, Alexandra is examining James Bay polar bear diet, habitat use and their possible genetic distinction from Hudson Bay bears. With this project, she hopes to advance the knowledge of polar bears at the southern edge of their range, answer community research questions and contribute to wildlife monitoring in Eeyou Istchee.” 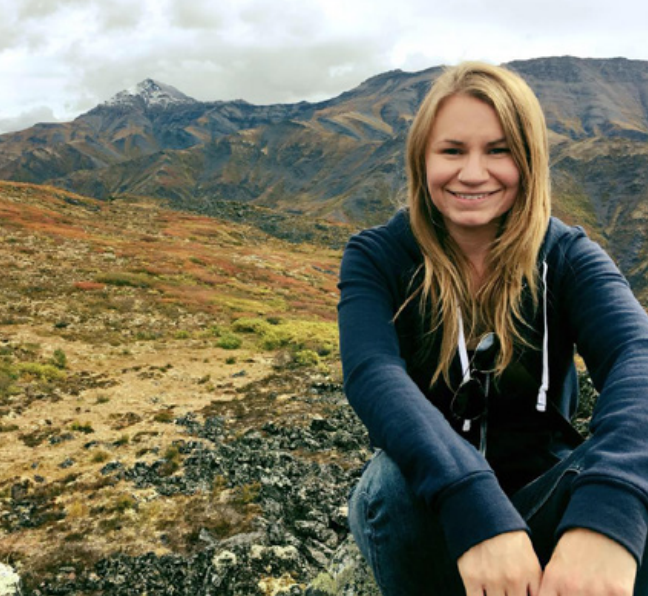 “Jessica is a master’s student at McGill University in Natural Resource Science. Originally from the Northwest Territories, she has had a lifelong passion and connection to the North, including the people and species that inhabit the unique landscape.

“The Yukon North Slope is home to a population of reintroduced muskoxen. Since reintroduction, the population has expanded and is a significant figure on the landscape. However, there is limited information regarding current environmental drivers, impacts from a growing population, and further habitat expansion. Jessica’s research focuses on investigating and understanding these knowledge gaps. She hopes to bring together her knowledge gained through her studies and experiences to help support overall conservation efforts in the North.”

“Julia is a PhD student at McGill University studying the occurrence, fate and effects of plastic pollution in Arctic seabirds. 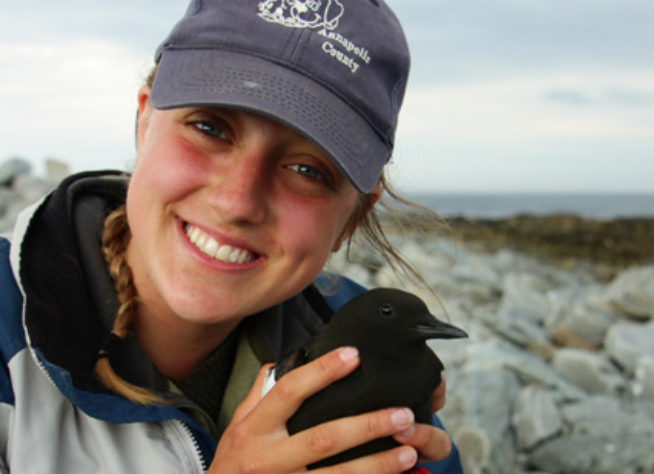 “The results of this research will contribute to an ongoing international effort to better understand plastic and plastic-related contaminants in the marine environment and how these contaminants may impact northern seabirds in a rapidly changing Arctic.” 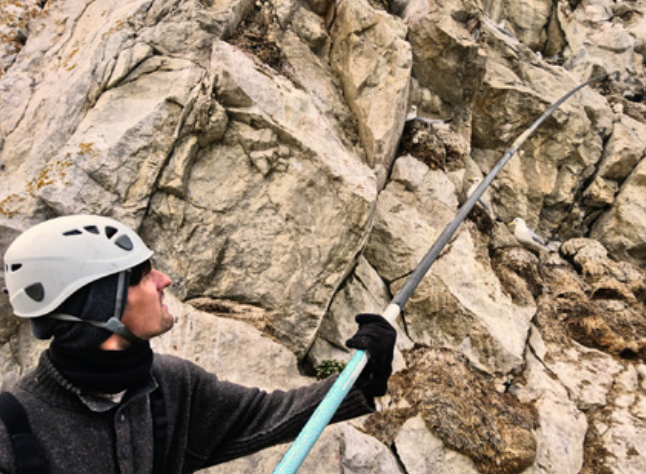 “Don-Jean can’t imagine spending summer anywhere else than above the Arctic Circle. The PhD candidate at McGill University is studying seasonal interactions and stress physiology on two of the most abundant Arctic-nesting seabirds, the thick-billed murre and the black-legged kittiwake.

“Migratory species connect the Arctic regions with the rest of the world. Understanding changes in breeding populations in the North requires a profound knowledge of how conditions experienced by the individuals further south can carry consequences over to the next stages of their annual life cycle.

“Taking place in Nunavut and Svalbard, Norway, his research focuses on interactions between the different stages of the annual life cycle of seabirds and how these interactions are governed by endocrinological and behavioural mechanisms. He tracks the birds’ movement throughout the year using small biologgers attached to the birds and combines his findings with demographic and physiological data collected at the seabird colonies.”