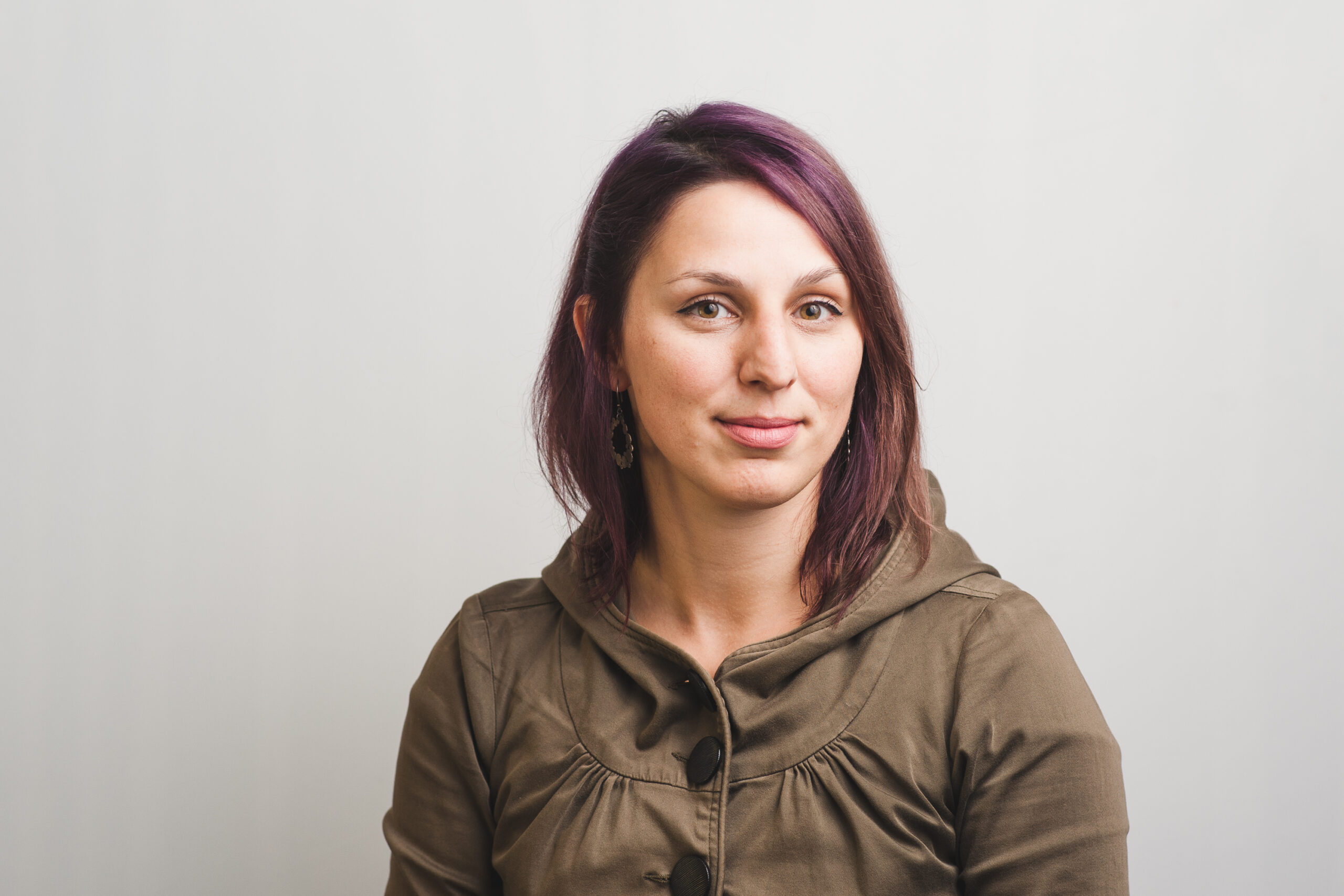 The Principal’s Awards for Administrative and Support Staff are a University-wide program that recognizes the outstanding contributions of McGill staff members who, in some cases, rarely get the recognition they deserve for their contributions to the McGill Community. The annual program provides staff members the opportunity to recognize and promote those staff members who go above and beyond.

The winners’ accomplishments must be in line with the strategic direction and mission of the University, with particular emphasis on criteria such as quality of work, customer service and service excellence, initiative and innovation, teamwork, service to the community, and sustainability.

Émilie Marcotte has been with McGill’s Office for Sexual Violence Response (OSVRSE) since it was created nearly five years ago. The Office performs a vital role in mobilizing and engaging the McGill community in reducing harm and preventing sexual and gender-based violence.

Prior to arriving at McGill, Marcotte, a social worker, had worked in the fields of sexual and gender-based violence in Montreal for nearly a decade, and she says she appreciated the opportunity to continue to work in the field at McGill from a more holistic approach – both from a preventative lens and well as a supportive and responsive lens.

“It’s rare to be in organizations that are able, or have the mandate, to do both,” Marcotte said.

Marcotte says the work she does is challenging, mainly because it involves changing a well-established culture. She says combating sexual violence involves work on many different levels, both individual and systemic.

“In part, it means ensuring specialized and adapted services are available to meet any immediate concerns or needs,” Marcotte said, “that broader awareness-raising and education continues to create a culture change, encourage bystander intervention and compassionate responses when people disclose instances of sexual violence; and strengthening response protocols so that people know what to expect when they come forward to disclose or report an incident.

She does, however, relish the opportunity to be part of that change, and to see the impact her work does for members of the McGill community.

“We’ve definitely seen a change in peoples’ openness to acknowledging sexual violence and its impacts as an issue, and wanting to participate in creating change,” Marcotte said. “This speaks to the awareness-raising work done with our Peer Educator Team, student groups such as It’s on Us and SACOMSS, the It Takes All of Us modules and the conversations around policy and implementation that engaged a wide variety of community stakeholders.

“It’s ongoing work to continue strengthening and developing further partnerships, though we now sometimes have more requests than we can currently take on.”

Marcotte calls it “heartwarming” that her colleagues and supervisors put forth her nomination for the award.

“I work with such a dedicated team and we’re so often focused on the immediacy of the work that it’s easy to forget to take a step back and recognize all that we’ve accomplished.  So much of our work requires a team effort and collaborations that it’s also validating to take a moment to recognize hard individual work.

“Given my role within the University, I think that it also speaks to the University’s dedication to and recognition of the importance of sexual violence prevention and response in building a stronger community.”

Honorary Degree recipients offer words of wisdom to the Class...

Giulia Alberini: Inspiring students while being inspired by them