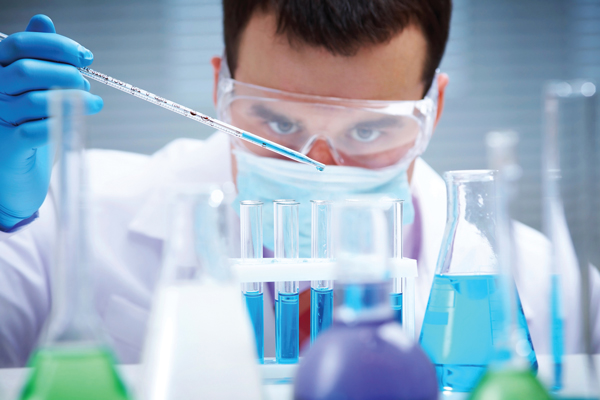 For university researchers wary of collaborating with industry and other organizations, the push toward partnerships by funding agencies and governments may feel more like a hard, sharp shove. Researchers often worry that publications will be delayed, their research agenda hijacked and their research output lessened as a result of the time invested in partnerships.

The trend toward collaboration with non-academic organizations isn’t going away, however. Given the remarkably low levels of R&D in Canada’s businesses compared with other countries, governments want to encourage the flow of knowledge between academic and non-academic sectors to generate more private-sector innovation.

But what do private- or public-sector collaborations mean for already overstretched academics? Well, it can mean higher quality publications, according to some bibliometric analyses: 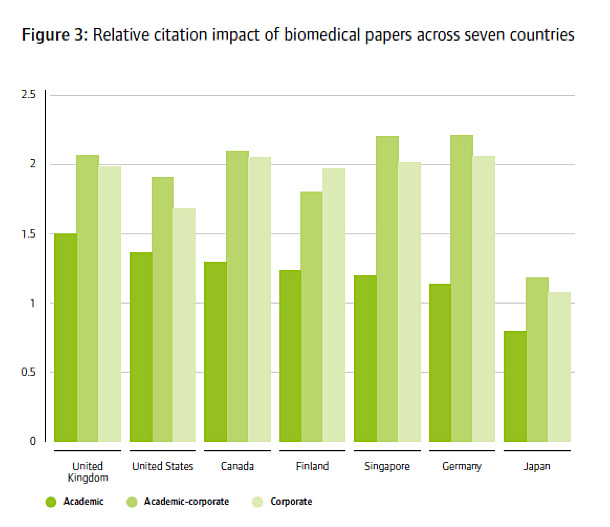 Other studies have shown an increase in the quantity of publications, and the literature largely indicates that “contract research and scientific activities do not hamper each other: systematic engagement in contract research coincided with increased publication outputs, without affecting the nature of the publications involved.” (van Looy, 2006; see this article as well for a literature review.)

As with everything, the devil is in the details. The academic discipline, the research capacity of the external organization, the commitment and focus of both the partner and the academic team – all will play a role. But if you have avoided partnerships because of worries about the effect on your research, you might want to reconsider – or at least dig into the research on the subject.

Educated entrepreneurs: check the stats, not the stereotype