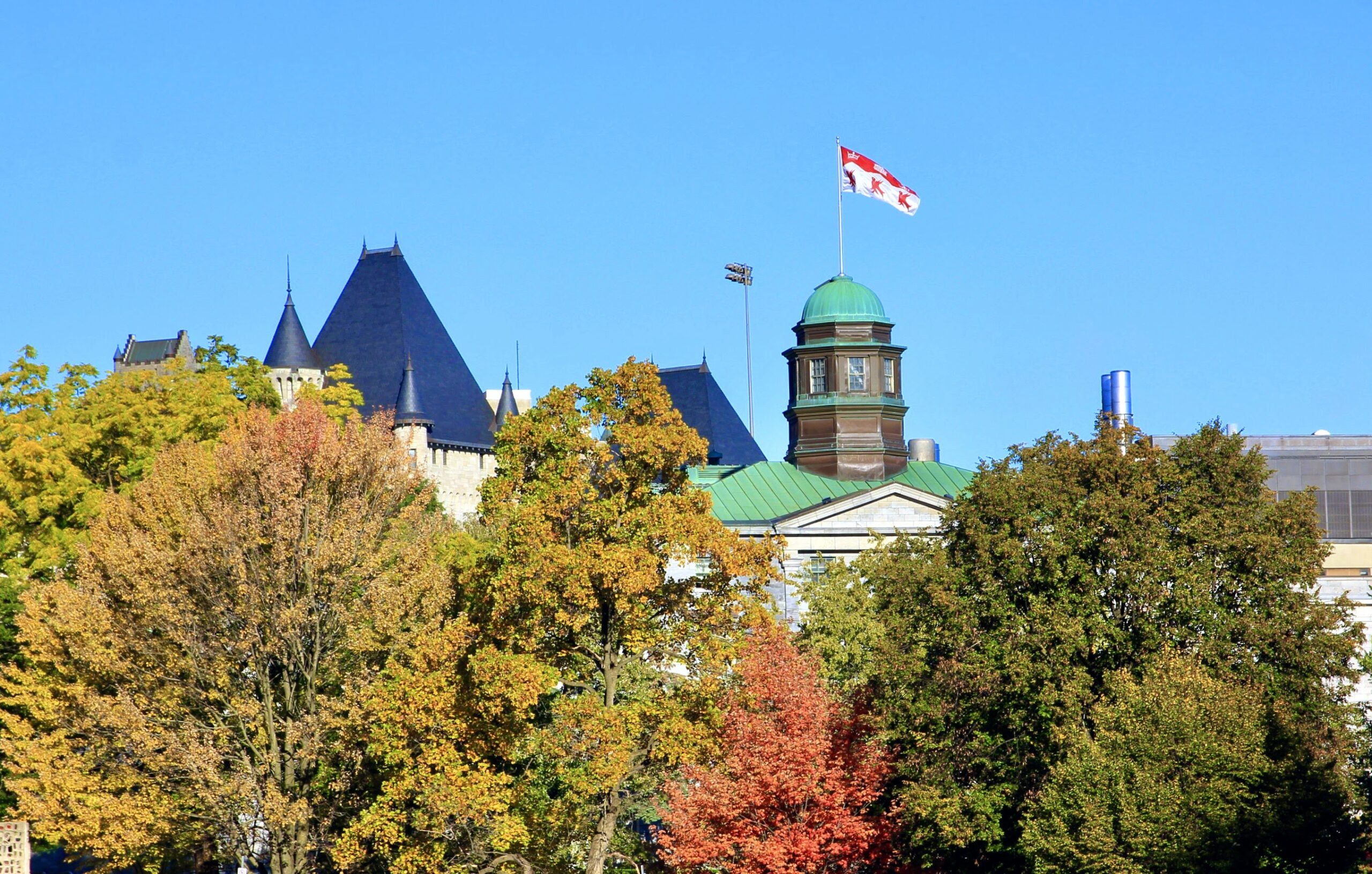 The continued success in the Maclean’s rankings underlines McGill’s steadfast commitment to excellence across a broad range of domains – and its ability to deliver on that commitment.

The University ranked best in Canada in four performance indicators.

At the core of McGill’s mission is education. Most importantly, the University is committed to providing accessible education to talented students, regardless of their financial means. For the 13th consecutive year, McGill is first in Scholarships and Bursaries. This indicator looks at the percentage of a university’s total operating expenditures devoted to student scholarships and bursaries.

This unwavering support is a key component to student success. For the sixth year in a row, the University tops the nation for Student Awards. This indicator calculates the number of students, per 1,000, who have won national awards over the past five years.

Another crucial factor in student success is academic resources. McGill ranks No.1 in Library Acquisitions for an eighth consecutive year. This indicator measures the proportion of the library budget allocated to updating the university’s collection, including electronic access.

Very good, but getting better

Despite its sustained success in the Maclean’s rankings, McGill is still improving.

The University ranked second in Student/Faculty Ratio, up from third last year. As well, McGill was second in Library Expenses, up from tied for third in 2021.

For the eighth straight year, Maclean’s issued its annual program rankings, evaluating five popular programs in the sciences and social sciences based on their reputations for quality and research strength. McGill ranked in the top four in all but one category – Business (third), Engineering (fourth), Computer Science (fourth), and Nursing (fourth).

Yeah, McGill can only do well by competing within Canada in this category that only has 14 competitors. But when it is ranked against other universities, McGill goes all the way down to #46, while other, practically unknown schools like Tsinghua University (#16), Peking University (#17), and Nanyang University (#36) rank way, way higher than McGill a la Quebecois.

Interesting — one of the universities you’ve mentioned (Tsinghua) also ranked higher than institutions like UofT, Cornell, Duke University, the London School of Economics, Carnegie Mellon, and King’s College London. Clearly, just because YOU have never heard of Tsinghua , doesn’t mean others haven’t. Sounds like you’re the one whose little, insular bubble needs expanding. With each post, you expose yourself more and more as the angry, semi-coherent, fake-news-spreading, internet hack with a stunted world view that you are. Maybe you should quit while you are behind.
﻿

You did not get my point again because you continue to misinform with fake news. Precisely because Tshinghua ranks higher than Duke or Cornell or LSE or Carnegie Mellon or any other school you mentioned above does not necessarily give it name recall and respect. That was my point. Same thing with McGill. Call it Top 50 globally, and next year when it slides down to #65, call it Top 70. Add to that and say it now has 1 million international students (of course, because tuition at McGill is so very cheap). All these do not change the fact… Read more »