On June 7, the McGill Institute for the Study of Canada and the Quebec Studies Program announced that La ville paralysée, a video project by Athina Khalid, has been awarded the William Weintraub Prize for 2021. 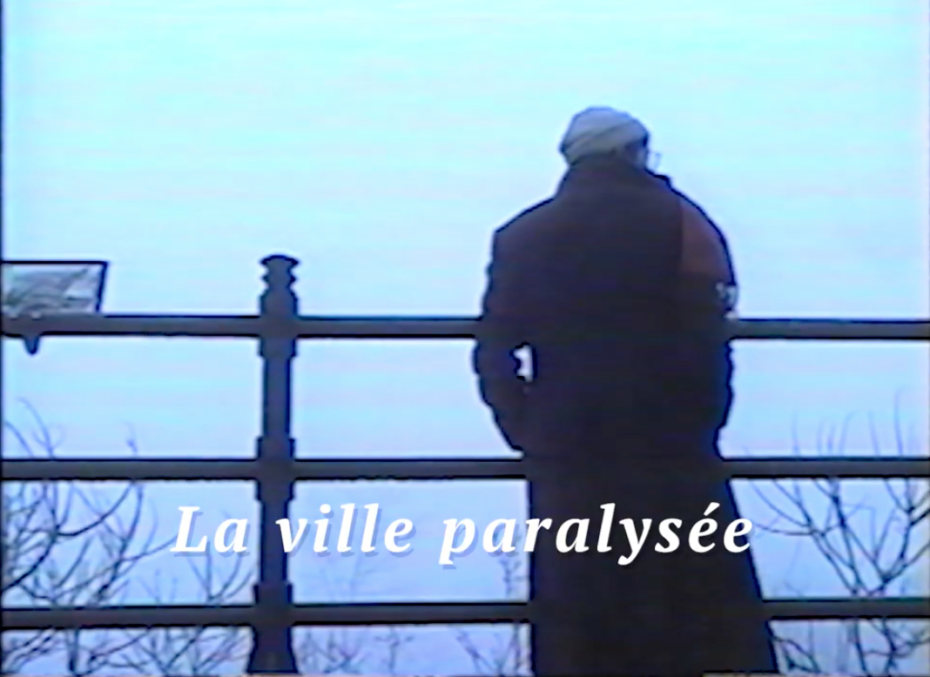 The prize is awarded by the Quebec Studies Program in the Faculty of Arts to one undergraduate student exploring the politics and culture of Quebec and Montreal through a research paper, piece of creative writing, graphic novel, poem, audio or video podcast, narrative or documentary short film or other format. $2,000 is awarded to the prize recipient.

Athina Khalid holds a Bachelor of Arts from McGill in Joint Honours History and Cultural Studies. Her research interests include the history of protest movements and community and informal archives.

La ville paralysée (2020) is a documentary film made for her undergraduate Cultural Studies thesis. Drawing from Émile Durkheim’s notion of collective effervescence, Walter Benjamin’s Theses on the Philosophy of History, and José Esteban Muñoz’s utopic reading of nostalgia, the interview-based documentary explores the relationship between history, memory and nostalgia.

The film’s interview subjects discuss their memories of the Negro Community Centre in Little Burgundy, lesbian bars and nightclubs on the Plateau Mont-Royal in the 1980s, and the 2012 student protests, respectively. By interweaving interviews with footage of the film’s director walking through the city, and by overlaying the film with audio from the Montreal Sound Map, the film aims to invite the spectator to consider the layered traces of collective effervescence in Montreal.

Erin Hurley, professor in the Department of English and a member of the selection committee, says that “La ville paralysée demonstrates careful research on the resonances of place for group identity, as well as the filmmaker’s keen sense for the visual and for narrative accumulation.”

A trailer for Athina’s video can be viewed online