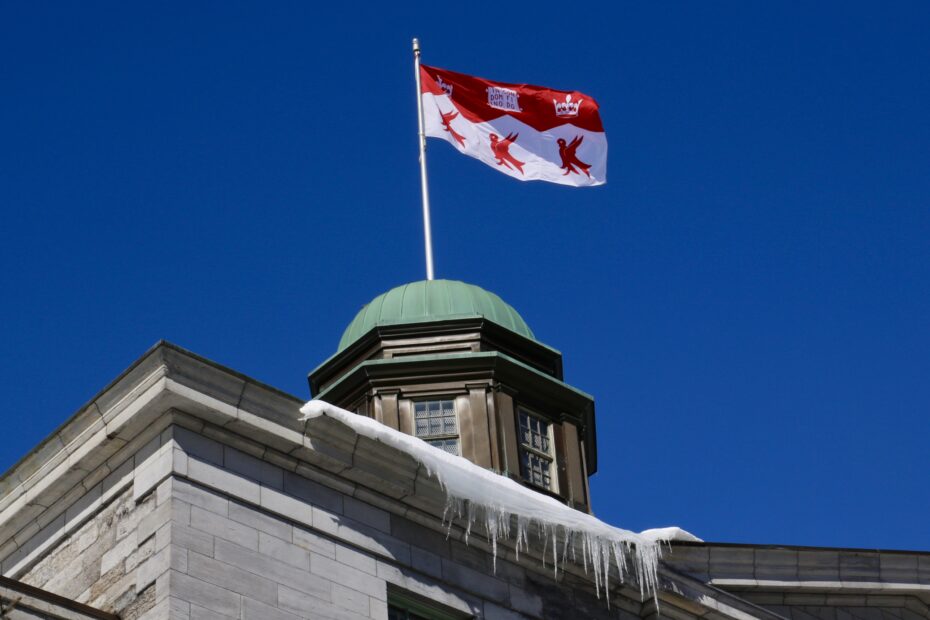 Academic freedom is necessarily the backbone of the modern university. It is given a wide berth of protection, and for good reason. The ability of scholars to pursue any line of inquiry or to defend any line of argument — free from threat of interference by one’s own university or by government or private actors — is essential to the advancement of knowledge.

At the same time, today more than ever before, universities are called to advance equity, diversity and inclusion (EDI). This is also for good reason. Like many other institutions, the demographics of most universities do not yet reflect those of our society. Women and members of underrepresented groups can experience university life – at least at times – as isolating or unwelcoming. Ongoing efforts to enhance EDI within our institutions of higher education, which aim to boost access and success for all, are needed.

Given that academic freedom and EDI are both of critical importance to our universities, it is unfortunate that they have been presented as mutually exclusive in recent public discussions, as though advancing one necessarily undermines the other. I find this troubling and misguided. As provost of McGill, I am our university’s chief academic officer. I have and will always vigorously promote, support and defend academic freedom. At the same time, I am proud of McGill’s efforts to further EDI. Our work has demonstrated that it is not only possible – but essential – to vigorously pursue academic freedom and EDI simultaneously.

Most of the discussion of late has circulated around whether students should be allowed to object to course content that they find offensive, especially where that content is said to threaten EDI. The answer is, to me, clear. Of course students can voice objection to the content they encounter in their classes. But mere objections should never lead to institutional censure or discipline. We are all aware of many examples – some that date back centuries and others that persist today – of institutional efforts to stifle or suppress unorthodox or “troublesome” teaching and research activities. Such efforts are antithetical to a university’s core mission, which is to advance knowledge through open dialogue and debate.

To say it another way, then, instructors are free to teach the content they feel is germane to their students’ learning in their courses. Students are free to challenge that content if they feel so inclined. Indeed, bringing a sharp and critical eye to academic content is exactly what we invite university students to do! At the same time, a student’s expression of concern or criticism about content they encounter in a course is not tantamount to institutional “cancellation” or the creation of a so-called “Index.”

Being part of an academic community means that we will at times encounter concepts and arguments with which we disagree or to which we object, perhaps vehemently. This reality lies at the very core of the university experience. Students learn and read about – and, in clinical and practical settings, see first-hand – incidents of violence and trauma, historic and contemporary, affecting both individuals and communities. The material can be difficult. It is also essential and can never be proscribed. It is for that reason that in my communications with the McGill community, I have been clear that “no single idea, argument, word, or work is ‘prohibited’ at McGill.”

At the same time, students rightfully expect to learn within environments that, while challenging them, recognize their fundamental dignity. By pairing empathy with excellence and respect with rigour, it becomes possible to create such an environment and teach even the most controversial ideas or material while supporting the learning and success of all students.

This op-ed originally appeared in the Montreal Gazette

I am very glad you wrote this. I also am troubled by the presentation of respecting equity, diversity and inclusion as somehow threatening academic freedom.
As a teacher of English language to adults of diverse backgrounds for twenty years, thirteen of which at McGill, I believe that it is always possible to engage in debate or exploration on any topic and do so with empathy and respect.

Ms. Saunderson, as an aspiring teacher, I appreciate your idealistic commitment to reconciling academic freedom and empathy. However, one of the main reasons for which many see so powerful an emphasis on EDI as a threat to academic freedom is that some of the greatest, most enriching parts of the Euro-American intellectual heritage are at risk of being dismissed or forsaken because of their association with a culture that has practiced social exclusion (a practice which, though unjust, is a fact of history and erroneously restricted to Euro-American culture).

Mahmud Jamal becomes first person of colour to be...

Remembering the “Father of Blood Banking”