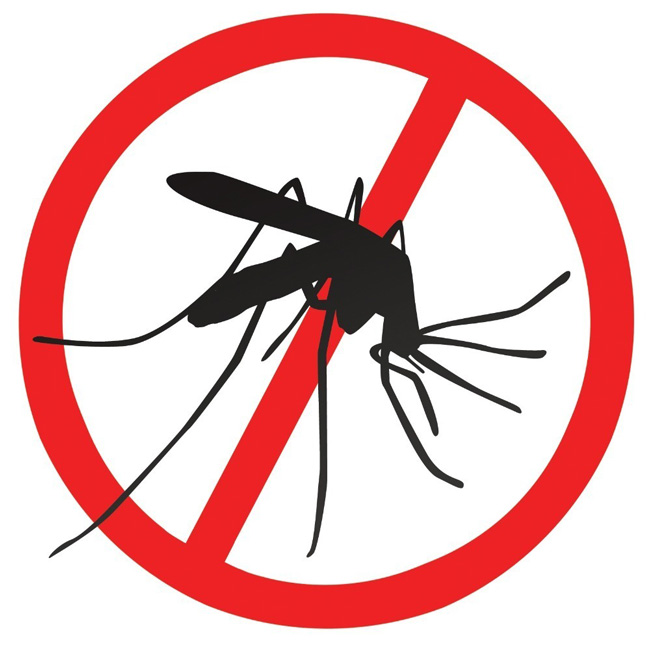 With the Zika drama now being played out upon the global stage, the spotlight is being trained on the story’s villains, namely the hordes infected mosquitoes that are spreading the disease at such an alarming rate.

But in terms of transmitting diseases, not all mosquitoes are created equal. Chris Cloutier, McGill’s resident mosquito expert, says the Aedes aegypti species is pretty much nature’s perfect virus delivery device, which is why it came by its common name, the yellow fever mosquito, honestly.

“What makes the Aedes aegypti the focal species for Zika, and other nasty things like West Nile virus, is it is one of the few species where a virus will actually replicate within its salivary gland,” says Cloutier, a MSc student who is studying the temporal and spatial patterns of mosquito communities at the Morgan Arboretum, near Macdonald Campus. “It bites an infected person and it will transmit that infection to subsequent people it feeds on.”

Also, Aedes aegypti is sweet on us. It loves human blood. “Some mosquitoes have very strict preferences – some only feed on amphibians some only feed on birds,” says Cloutier. “Aedes aegypti is a very aggressive feeder of people. It loves attacking us which makes it very good at bridging those gaps between an infected person and non-infected person.”

A tropical species, Aedes aegypti migrated from Africa to Central and South America. At present it is found in Texas, Florida, Louisiana and other parts of the Southern U.S. But, unlike many species native to Canada, Aedes aegypti, can neither survive our winters as adults (Cloutier says a number of Canadian species actually winter in homes and garages) nor do they lay frost-resistant eggs like their northern brethren. We may sometimes complain about our winters but they are natural barriers for many potentially problematic species.

While this is good news for people who worry the Zika outbreak will make its way here, Cloutier says the outlook might not be as sunny for our neighbours to the south.

A distant cousin of Aedes aegypti, the Aedes albopictus or Asian tiger mosquito, is more adapted to northern climes and is already well established on the Eastern U.S. seaboard. “It might be a question of the torch being handed from one species to another because it is better suited for the environment,” says Cloutier.

“Zika will explode in the United States – we just don’t know when,” says Cloutier matter of factly. “That’s why the WHO released this emergency announcement because basically experts know it is coming and it may even get to Europe if the conditions are right.”

Keep calm and dump that birdbath

But Cloutier says people shouldn’t push the panic button just yet. For starters, while Zika can have a catastrophic impact on unborn children, the virus is relatively benign for the vast majority of people who contract it.

More importantly, there are any number of weapons in our arsenal to help control the growth of mosquito populations. Chemical insecticides are among the cheapest and most effective ways to put a large, initial dent in the mosquito population. “The problem with pesticides, however, is you can only use them for a limited time before the species start developing resistance,” says Cloutier.

Another effective tool is to release thousands of genetically modified males into a population. The offspring of these genetically modified males carry a deadly gene that kills off larva before they become adults. “It’s a great solution,” says Cloutier, “because you have females producing thousands of offspring that never reach adulthood. You basically cut the head off the snake right there because there is no next generation.”

Finally, and most importantly, is public education. Any small pool of standing water is a potential breeding ground for mosquitoes, meaning people have to take charge of their immediate surroundings. “Birdbaths, old tires – mosquitoes can breed in a bottle cap of water if left unchecked,” says Cloutier. “If you leave a coffee cup outside with a bit of water in it, thousands of mosquitoes will eventually come out of it.

“People need to dump those birdbaths and clean up those tires,” Cloutier says. “All you need is one careless neighbour with a paddleboat in his yard with a foot of water in it becomes the breeding ground for thousands and thousands of potential vectors.”

McGill’s Student Health Service  has a special notice about Zika, with links to public health websites for more information.

Researcher says there is still much to learn about Zika virus

Researcher says there is still much to learn about...