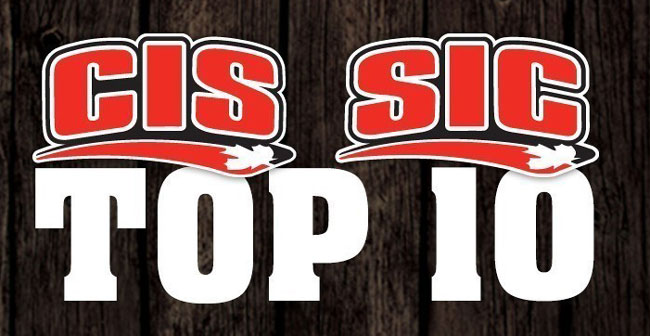 A week after dropping only their second league game of the season, against York, top-ranked McGill got back on track last weekend with a 7-3 domination of UOIT on home ice and a 3-2 road win against Queen’s. The win in Kingston marked a milestone victory for McGill against Canadian university teams, improving their all-time record to 1,000-932-127 for a winning percentage of .517. The Redmen lost in a shootout to the No.6-ranked UQTR Patriotes last night and will back to Kingston on Friday to face Royal Military College.