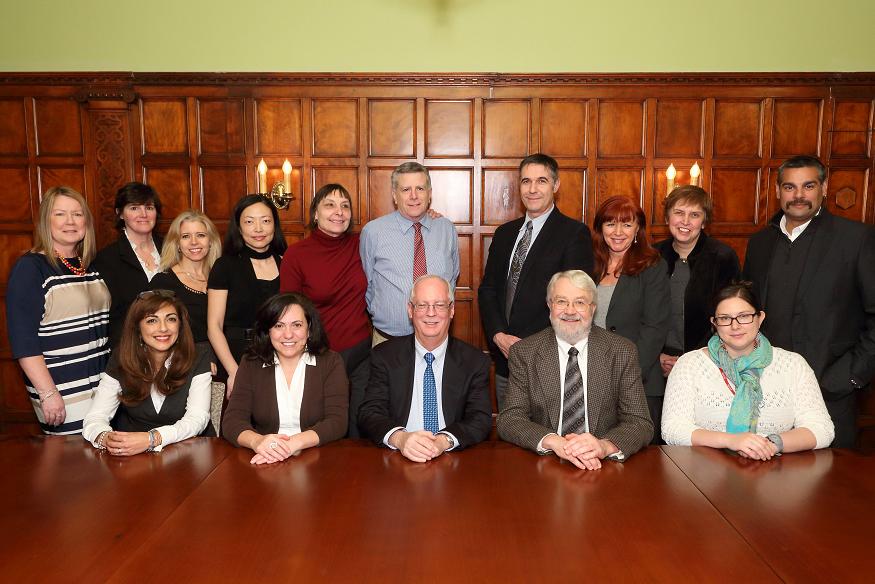 Thanks to the Preferred First Name project, expanded this past summer, the 11% of McGill students who have identified a preferred first name other than their legal first name can now have it reflected on their McGill student ID card, class lists, and on their advising transcript. This project was of special benefit to trans and gender non-conforming students. Rather than marginalize a group of students, these changes have portrayed the University as being among one of the most student-centered, inclusive institutions in Québec.

Since 2009, students have been able to indicate their preferred first name in Minerva. However, this name has only appeared on class lists in brackets next to the person’s legal name. This has led to frustrating, uncomfortable and even embarrassing situations for students. For this reason, the project was expanded, led by team members in Enrolment Services, IT Services and the Office of Social Equity and Diversity Education (or SEDE).

The 17 individuals involved in this project did not accept that the computer “refuse to address” students with a preferred first name.  The project has given rise to the preferred name appearing on widely used items such as McGill ID cards, exam rosters and academic advising transcripts. Colleagues in front-line student service units are encouraged to use the students’ preferred names when addressing them.

Students have indicated that they are now less likely to be “outed” against their will. Others have said they feel more welcome at McGill, knowing that they will be called by their preferred name and that using their ID card will no longer be stressful. The changes were made in a manner that ensures a strong foundation for further enhancements. The team’s work will lead to other system changes that will undoubtedly improve the student experience.

“Winning in the team category was particularly amazing. There was so much support from the units involved in coming together on this project.  I have never seen this kind of enthusiasm from a team. It was absolutely wonderful,” said Tynan Jarrett, LGTQ Advisor at the SEDE Office

“I am so proud of the team of people who worked on this project. The changes the team members planned and implemented, inspired by the 2004-2006 Preferred Name work of the McGill Equity Subcommittee on Queer People, are designed to have a direct and profoundly positive effect on the experience of many students across the university.   The changes are aligned with two fundamental and important values: inclusiveness and respect.  It is just so gratifying to see the work of the project team aligned with those values,” said Kathleen Massey,

University Registrar and Executive Director, Enrolment Services, whose unit was key in this project.  “We hope that our students truly sense that McGill is more welcoming, engaging and respectful of their chosen identity as a result.”