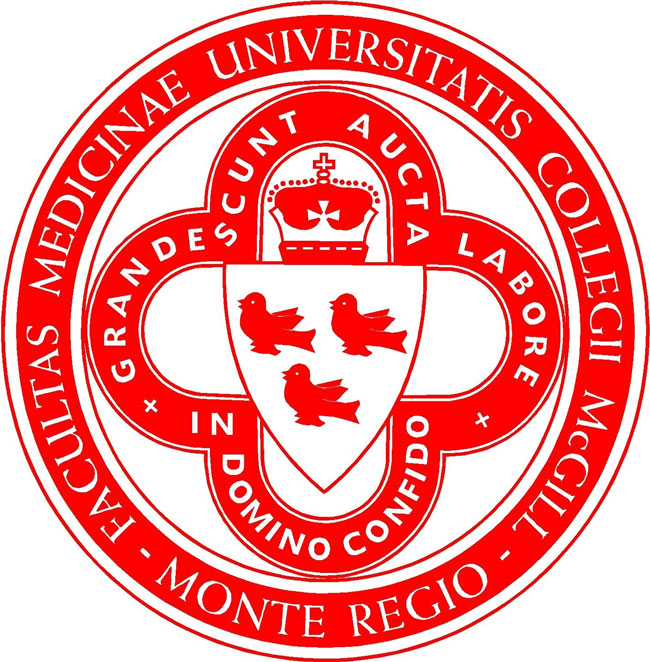 It recently became public knowledge that following the accreditation survey of McGill’s undergraduate medical education program, it will be placed on probation for a 2-year period of time, at which point (2017) the program’s status will be re-evaluated.

A predictable flurry of questions from friends and peers ensued: what did this mean? Was I concerned? Did I regret my choice to come to McGill?

I took a few moments to reflect on this. My selection of McGill was very intentional given that as an out-of-province student, the standards I had to meet to gain acceptance were particularly onerous. Following my undergraduate degree, I took four years to explore my interests and passions, including a year spent as president of my undergraduate students’ union and three years in university senior administration.

In this role, my primary responsibility was to drive the implementation of certain aspects of the newly installed President’s strategic plan. It was exhilarating work: his ideas were far-reaching and inspiring. However, the implementation was slow and rife with challenges. Throughout the three-year process, though, I began to appreciate that truly meaningful changes take time and effort. The fact that I felt like I was a part of this transformation was exceptionally satisfying. It solidified my eventual choice of McGill, which had just finished the first year of implementing its new curriculum.

I knew exactly what this kind of change would entail: setbacks, hard work and patience. But I believed in the patient- and student-centred values of the new curriculum, and a year into my studies, I feel even more strongly about this. McGill Medicine is in a time of transition. In addition to our new curriculum, we have recently relocated our major teaching site to the Glen, seen a number of personnel changes, and confronted multiple cutbacks in the Quebec healthcare system.

As students, we can feel the plates shifting beneath us, and once in a while, we notice a few cracks. These are the cracks that accreditation picked up on: areas where there is a need for improvement, more prudence, or even a rethinking of processes. There is work to be done. But we already knew that: since the first day of class, we have been involved in actively providing feedback and helping shape McGill Medicine for our successors and ourselves.

Since the Dean announced the probationary status of this program, I, as class president have had several students contact me, eager to do more, recognizing the important role we will play in the future of our Faculty. There is an opportunity to reimagine the way things are done, and students are critical cogs in the wheel of change.

While I don’t purport to have had any premonitions about the future of accreditation, in choosing McGill I accepted the snags and irritations associated with pursuing genuine, innovative change for the opportunity of something better. In my one year of studies, I have gone from a humanities-based student to a physician-in-training, able to generate a differential diagnosis for a diverse range of presentations; I have learned to appraise scientific literature and generate my own conclusions; I have dissected a human body and understood both the scientific and moral significance of my work; I have interacted with many patients, including one with only days to live, and been present and empathetic to their conditions.

Ultimately, I have initiated my journey as both clinician and healer.

I still feel immensely privileged to be in medical school at one of the top institutions in Canada, which, despite its deep roots, has not shied away from the opportunity to reinvent what medical education should look like in the 21st century. Judging from the reactions of my classmates, I think it’s safe to say we are looking forward to 2017.