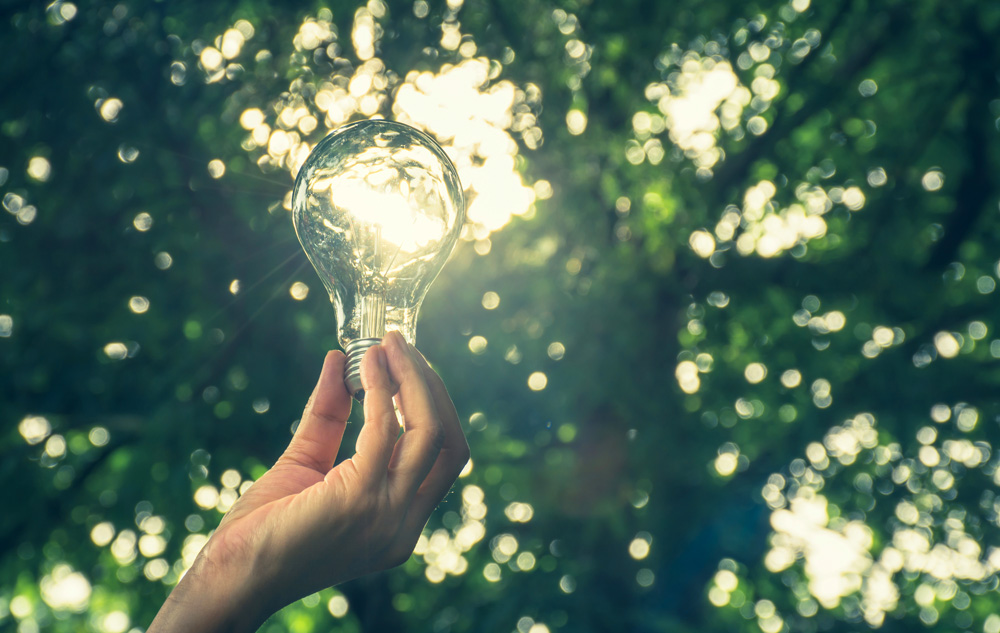 Earlier today, McGill announced it will co-develop with Xebec Adsorption Inc. (TSXV: XBC) a prototype reactor to produce Renewable Natural Gas (RNG) using the Power-to-Gas (P2G) process which combines electricity generated by renewable sources and CO2 generated from waste. The project is being partially funded by a Collaborative Research and Development grant from the Natural Sciences and Engineering Research Council of Canada (NSERC). The value of the grant is $360,000 for a period of three years.

Electricity generation from renewable energy sources (e.g., wind and solar) is increasing worldwide. In 2016, the installed wind power in Canada was ~12,000 MW (6 per cent of the electricity demand), with Quebec and Ontario having the highest share. However, wind energy is fluctuating and intermittent; therefore, energy storage becomes very important to not only bridge the temporal, but also the geographical gap between energy supply and demand.

The P2G process offers a much larger storage capacity and discharge time than technologies currently in use, such as batteries and pumped hydro storage. The P2G process uses renewable electricity to produce hydrogen via water electrolysis which is then further converted into RNG (i.e., methane) using the carbon dioxide captured from municipal waste. Thus, the already existing gas distribution infrastructure and mature end-use technology can be fully utilized to alleviate energy storage issues posed by renewable energy systems. The prototype reactor will have an output of 0.3 to 0.5 kW, with plans to scale up the project in a second phase.

The Canadian Gas Association has set a target of 5 per cent RNG-blended natural gas in the pipeline distribution system by 2025 and 10 per cent by 2030 across Canada. Nationally, the increased RNG content would result in 14 megatonnes (MT) of greenhouse gas emission reductions per year by 2030, equivalent to removing 3 million passenger cars from the road.  In Quebec, The Régie de l’energie has proposed a target of 1 per cent RNG to be distributed by 2020 and 5 per cent by 2025.

“The Power-to-Gas process has been proven extensively in other markets but there is a real lack of this technology here in Canada that must be filled,” said Professor Jan Kopyscinski, Department of Chemical Engineering and Principal Investigator on the project. “We are looking forward to a successful partnership with Xebec for the realization of this project which has the potential to have a dramatic impact on greenhouse gas reduction in Quebec and Canada.”

“Collaboration with industry is a key strategic goal for our Faculty and this project exemplifies our approach,” said Professor Jim Nicell, Dean of the Faculty of Engineering. “In so doing, we are positioning the Faculty to become an active player in the struggle to make our world a more sustainable one.”

“We are delighted to be working with Dr. Jan Kopyscinski on the development of a cost effective methanizing reactor,” said Dr. Prabhu Rao, Chief Operating Officer, Xebec Adsorption Inc. “Methanization is one viable way of capturing carbon dioxide and converting it to renewable gas.  This is especially relevant in Quebec where low cost renewable electric power is a great enabler for the generation of hydrogen needed for the methanization reaction. This research program will focus on achieving high performance while being sensitive to the commercial requirements of cost and size as Xebec continues to develop a portfolio of renewable fuel product offerings.”

“NSERC’s Collaborative Research and Development Grants create and support partnerships that economically, socially and environmentally benefit Canadians,” said Dr. Marc Fortin, Vice-President, Research Partnerships at the Natural Sciences and Engineering Research Council of Canada. “With the use of renewable energy on the rise, the continued collaboration between Dr. Kopyscinski and Xebec will generate fundamental knowledge and help develop technology that could significantly shape the energy storage market in Canada.”