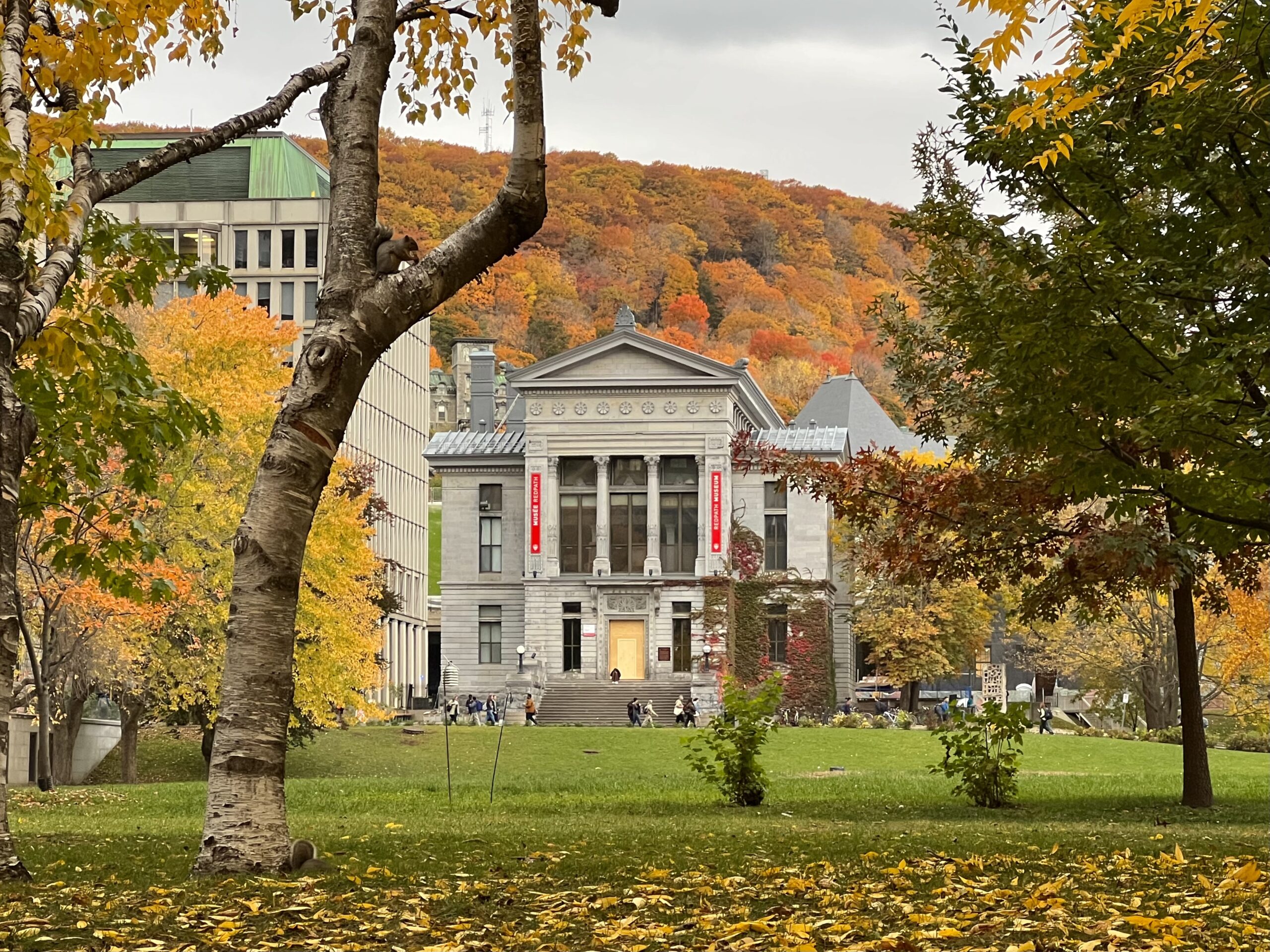 Yesterday, PitchBook released its annual ranking of universities based on the number of alumni entrepreneurs whose companies received a first round of venture funding between January 1, 2012, and October 21, 2022. This year, McGill was the top Canadian school for successful female undergraduate alumna.

PitchBook is a by-subscription database of information relating to private capital markets, including venture capital, private equity, and mergers and acquisitions transactions. The company analyses data relating to more than 144,000 start-up founders.

PitchBook ranks schools in four categories. McGill placed #18 in the world for female undergraduates who went on to receive first-round venture funding; this was a slight drop from last year, when McGill tied for #16, but still earns McGill the distinction of the highest ranking of any Canadian university. According to the 2022 rankings, 70 female McGill undergraduates received $653 million in venture funding for their start-ups in the last decade.