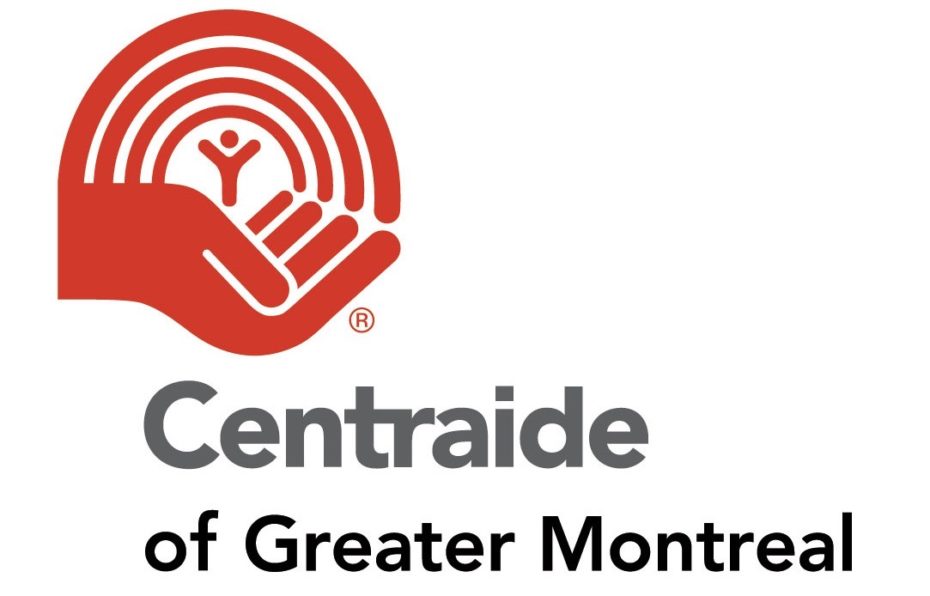 A planetary health crisis may be rolling on, but that won’t derail the McGill’s determination to help Montrealers in need when McGill’s 2020 Centraide campaign kicks off on October 13 – au contraire.

“McGillians – and Montrealers – stand together in a crisis, and I’m confident that this remains true today,” said Louis Arseneault, Vice-Principal (Communications and External Relations), who with Prof. Robert Leckey, Dean of the Faculty of Law, is co-chairing this year’s McGill Centraide campaign.

Together they’re leading a 21-member committee dedicated to engaging the McGill community in raising money for the philanthropic organization that disperses funds to 350 member agencies in Greater Montreal. Every year, McGill and other Montreal organizations and businesses run internal campaigns to support Centraide; last year, the Top 100 of these campaigns accounted for 69 per cent of Centraide’s total campaign donations.

Poverty and social exclusion are daily realities for about one out of six people in Greater Montreal – and for about one out of five of our city’s children. The COVID-19 pandemic has only deepened the problem by forcing the 2020 Centraide fundraising campaign to face an unprecedented conundrum: a dramatic jump in donation needs and the strong likelihood that contributions will decline.

“It’s a kind of tsunami for community organizations,” said Caroline Vachon, adviser for development at Centraide. “We have received fewer corporate donations this year, at a time when we need more, so we are being very prudent.”

Accordingly, Centraide has downgraded its overall fundraising goal this year to $55 million from $59 million last year. Similarly, the McGill campaign co-chairs have set their sites on $400,000; last year’s target was $425,000 –which the McGill community surpassed by raising $430,854.

One reason for the perfect storm is clear, Vachon explained: in addition to all its other ill-effects, COVID-19 has spawned a class of “nouveaux pauvres,” Montrealers who are newly impoverished after losing their jobs – some of whom, in fact, contributed to philanthropic organizations prior to the pandemic rather than benefitted from them.

“Who could have seen this coming? They didn’t necessarily plan a reserve fund in case they became unemployed.”

Compounding the problem are Centraide’s legions of senior volunteers who are prudently staying home this year rather than risk infection by actively raising funds and helping out in the usual ways.

Centraide has seen  a 162-per-cent surge in calls to its 211 emergency line. Many calls come from people grappling with suicidal thoughts, deep anxiety, depression and other psycho-social effects. Another result of the pandemic is a sudden jump in requests for food assistance.

Richard Daneau (McGill B. Comm., 1986) has been a front-line witness to the booming demand for basic necessities. He’s the executive director of Moisson Montréal, an organization that collects excess food from retailers, producers, transformers and wholesalers, and redistributes the bounty to 250 local food banks and other agencies. Daneau said that demand soared 35 per cent shortly after the March lockdown decreed by the Quebec government.

Tonia Mori, director of food collective Bouffe-Action de Rosemont, said that “there was an explosion [in food applicants] as the first wave hit in the spring, then there was a lull in July/August. Now it’s surging again.”

Bouffe-Action de Rosemont used to cater to “between 800 and 1,000 Rosemont households a month,” says Mori. That figure has soared to between 600 and 700 households per week. Affiliated with Centraide since 1994, Bouffe-Action was allocated $187,100 last year.

Sylvie Rochette, co-founder and executive director of Regroupement Partage, a food security organization that also provides children with backpacks and supplies during back-to-school season, said that demand at the smaller organizations it works with is up 300 per cent, solely as a result of COVID.

“Centraide has greatly participated in all our programs – it’s been just fantastic. Without them, we just couldn’t operate, at least not in the same way.”

Regroupement Partage received an allocation of $99,800 last year and has been funded by Centraide since 1997.

Expect this year’s Centraide campaign to be a little different than years past.

For one, there will be no March of 1,000 Umbrellas, the colourful downtown parade that traditionally kicks off Centraide’s central campaign.

As for McGill’s campaign, there will be understandably be less focus on popular in-person fundraisers like ping pong tournaments, bake sales, and breakfasts at various campus buildings.

In keeping with social distancing directives, there will be a 5- or 10-km walk or run that can be completed between October 13 and November 13. There will be an app for the walk/run, which can be on a treadmill or in your neighbourhood. The first 20 people who complete the walk or run will win a T-shirt. Other events in the works include a remote Pilates class, and an apple sale at the Mac campus. The 10-pound bags are expected to cost $10 and include a pie recipe from McGill executive chef Oliver de Volpi.

A silver lining to the crisis, Vachon noted, is that “the McGill community is very committed.”

“McGill people are very philanthropic. Universities are aware of the social stakes, and they are very concerned about and sensitive to the glaring problems in Greater Montreal. Maybe partly because [one of the campuses is] located downtown, where you can actually see the stakes physically.

“Centraide is always appreciative of the actions at McGill, all of the activities that they organize. That helps Centraide in terms of credibility, accountability and confidence.”

“We’re aware that many people in Greater Montreal are in especially acute circumstances this year,” Leckey said. “But university employment is stable and secure for many. So I think it’s an opportune time for being empathetic and generous towards those in need.”

Co-chair Arseneault added that “this annual campaign isn’t just about fundraising – it’s about community. Yes, we invite all those who can spare a dollar, or five dollars, or anything at all, to support this important cause. But in the past, students have helped in plenty of non-monetary ways as well – for example, by sharing Centraide events on social media, and volunteering in their local communities.”

Moisson Montréal’s Daneau can attest to that flip side of the pandemic – how the Montreal community responded in positive, creative and unexpected ways. Early on, he contacted a food services company that delivers supplies to restaurants and hotels, which were either closed or serving only take-out.

A second blessing in disguise came when 85 mostly corporate volunteers had to stop coming to Moisson’s operations at the start of the crisis. The City of Montreal had furloughed several dozens employees and Daneau asked if they were willing to work for Moisson – after working out a deal with the union.

“So we employed a few dozen municipal employees paid to stay home, which meant there was very little disruption to our operations. We were very fortunate” – as were many needy Montreal recipients.

Centraide’s Vachon says that this year’s increased need only serve to underline a simple fact: “There are no small donations. McGill people know that.”