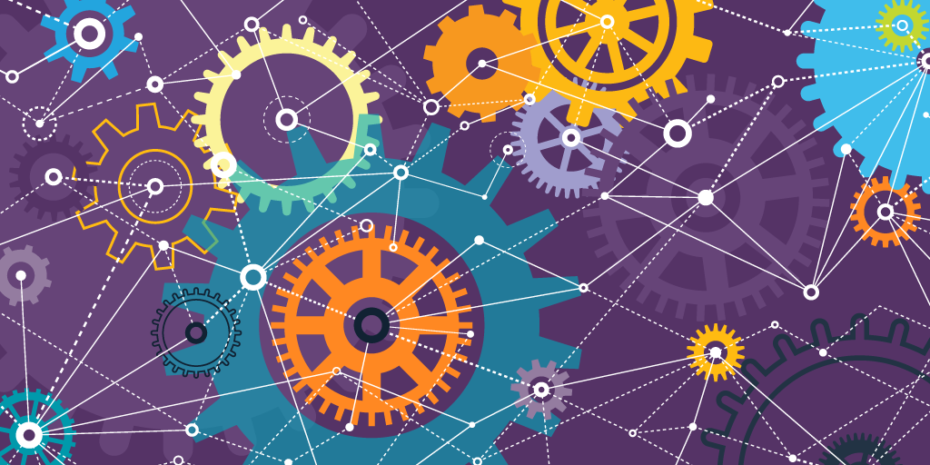 On November 2, the National Research Council of Canada (NRC) announced the results of its collaborative funding program, with a total of over $44 million awarded to institutions across the country. McGill researchers were among the cohort with more than $1.5 million in project funds awarded. In all, 19 McGill projects were supported through these initiatives. The NRC collaborative funding program is organized into three separate themes:

“The support of the NRC through this collaborative funding program partners the creativity and talent of our researchers with those at the NRC,” said Martha Crago, Vice-Principal, Research and Innovation. “Each of these projects has the potential to make a real impact on people’s lives.”

One such example is the work of Bioengineering Professor Amine Kamen, who received support for two projects. The first leverages artificial intelligence (AI) to improve the production of biological agents such as vaccines through the pairing of virtual and physical bioreactors. The second examines at the genomic level the production of Adeno-Associated Virus (AAV) vectors. This could lead to dramatically reduced costs for the targeted delivery of gene therapy treatments.

“Funding from the NRC is helping us develop these platform technologies,” explained Kamen. “They will help ensure our preparedness in the situation of emerging or re-emerging infectious diseases.”

Another researcher to have two projects funded was Professor Odile Liboiron-Ladouceur. She has been working on methods to incorporate AI into the design of photonic components, which not only accelerates the design cycles but also pushes the performance of photonic integrated circuits a step further. These circuits have multiple applications, including fiber optic networks, satellite communications, medical diagnostics, and other areas.

“Funding from NRC enables a fruitful collaboration with NRC world-class scientists who take part in the training of graduate students as next-generation leaders,” said Liboiron-Ladouceur, citing another major benefit of the NRC program.

The complete list of McGill recipient projects is as follows:

Professor Amine A. Kamen, Bioengineering, for Digital-twin of bioreactor for accelerated design and optimal operations in production of complex biologics and, Genome-wide CRISPR screen to identify genes that increase the yield and functionality of AAV vectors

McGill researchers share their knowledge as a service to...