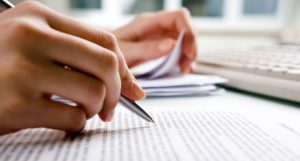 In the world of research, one of the most meaningful measures of success is the number of times a paper has been cited by another researcher. Based on this yardstick, McGill researchers are among the most influential in the world, according to the respected research news website, Web of Science. The annual list identifies scientists and social scientists who produced multiple papers ranking in the top 1 per cent by citations for their field and year of publication, demonstrating significant research influence among their peers.

This year’s compilation included 11 McGill researchers, many of whom were cited in fields beyond their ori 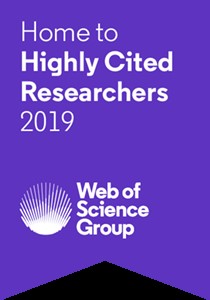 ginal area of study. In all, more than 6,000 researchers from around the world feature in the collection of names, including 23 Nobel Prize laureates. As a nation, Canada ranked sixth overall in the number of Highly Cited Researchers (HCR). McGill’s 11 HCRs, and their fields of study, are:

“This comprehensive and data-driven method of measuring research impact clearly validates the quality of our research community,’ said Prof. Martha Crago, Vice-Principal, Research & Innovation. “I commend our people who are among this group, for the intellectual vigour and creativity that they demonstrate to the world.”

The Web of Science is a major resource platform in academic circles. It encompasses 161 million records, indexes 34,000 journals, references 1.7 billion citations, and has an archive of files dating back 118 years. As many as 20 million researchers make use of its services each year.