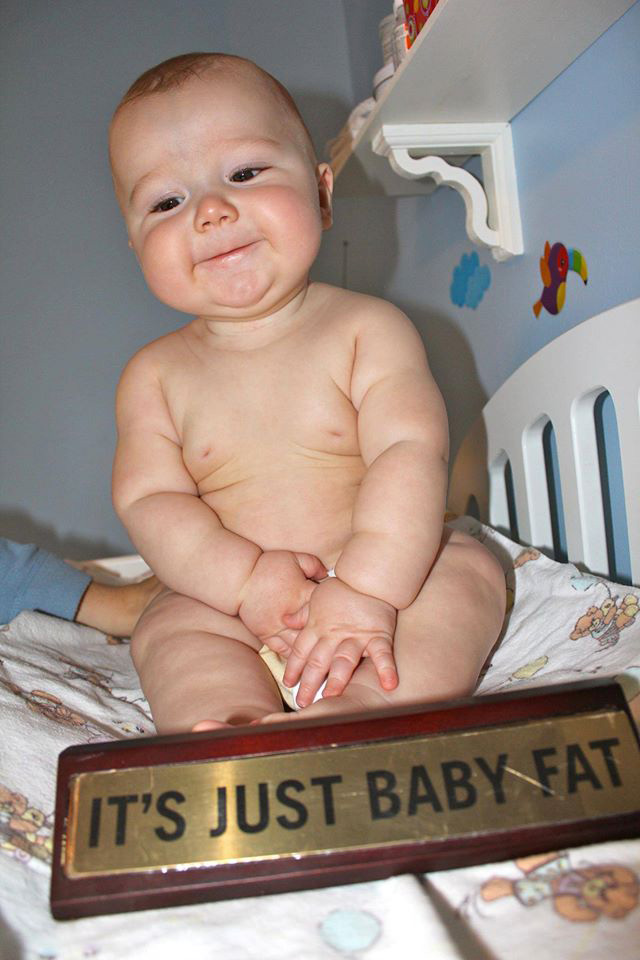 A healthy intake of vitamin D in the first year of life appears to set children up to have more muscle mass and less body fat as toddlers, according to a new study published in the journal Pediatric Obesity.

The findings emerged from research initially aimed at confirming the importance of vitamin D for bone density. The additional benefit in terms of body composition came as a surprise for the research team.

“We were very intrigued by the higher lean mass, the possibility that vitamin D can help infants to not only grow healthy skeletons but also healthy amounts of muscle and less fat,” said Hope Weiler, one of the study’s authors and Director of the Mary Emily Clinical Nutrition Research Unit at McGill.

For the first time, a connection was made between the benefits of achieving healthy vitamin D status during a baby’s first 12 to 36 months and how muscle mass develops. The researchers achieved this by following up on a 2013 study in which 132 infants in Montréal, Québec, were given a vitamin D3 supplement at one of four different dosages between the ages of 1 month and 12 months.

The new study confirmed the importance for the development of strong bones of a vitamin D supplement of 400 IU/day during a baby’s first year. This amount is in line with current Canadian health guidelines. The researchers found that higher doses did not provide any additional benefit – at least not in terms of bone development.

But the body scans used to assess bone density also allowed the team to measure the children’s muscle and fat mass. While there were no significant differences in body composition across the different dosage groups, the researchers found children who had vitamin D stores above the threshold recommended by the Canadian Paediatric Society (CPS) averaged around 450 grams less body fat at 3 years of age.

Vitamin D supplementation is routinely recommended for babies until they can get an adequate amount through their diet. The skin synthesizes vitamin D when exposed to sunlight, making supplementation all the more important where long winters reduce the opportunity for this to happen. In addition, Health Canada advises parents and caregivers to avoid direct sunlight and avoid use of sun block creams in young infants.

Further analysis also indicated a correlation between lean muscle mass and the average level of vitamin D in the body over the first three years of a child’s life. The only other factor found to make a significant difference to the children’s amount of body fat was their level of physical activity.

The title is not quite exact. Adiposity was not related to how much the babies took (“there were no significant differences between dosage groups”) but how much was circulating in their blood (rather than stored in their fatty tissue). Vit D is a lipid-soluble and is stored in the fatty tissue. The less fat you have, the less space to store it and more of it circulates in the blood. A typical example of reverse causation, before we even look at the problems with post-hoc analysis.