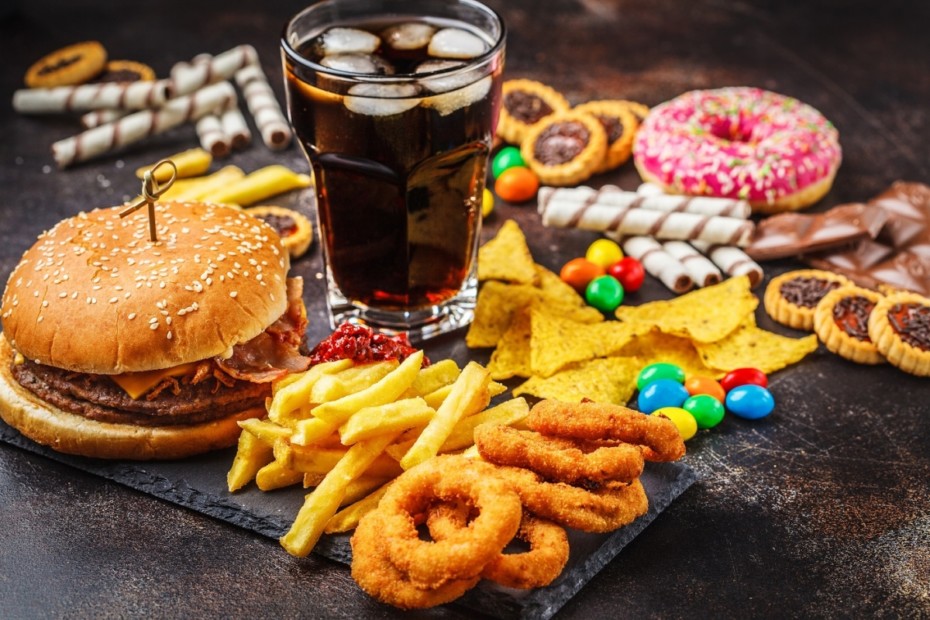 A large analysis of personality studies has found that people with obesity behave somewhat like people with addictions to alcohol or drugs. But obesity is also a complex condition that cannot be fully explained by the addiction model.

Obesity rates have tripled since 1975, according to the World Health Organization. This is likely caused by increased availability of inexpensive, high-calorie food. While the loss of control some people experience due to food leads some researchers to blame obesity on food addiction, others point out that food is a basic need and does not have addictive molecules, like nicotine or caffeine.

This debate inspired a research team led by Dr. Alain Dagher at The Neuro (Montreal Neurological Institute-Hospital) to look for ways to measure the behavioural similarities and differences that obesity has with addictive behaviours, as well as psychiatric disorders.

Uku Vainik, a former postdoctoral fellow in the lab of Dr. Dagher, now with The University of Estonia, Tartu, and first author of this study, turned to existing studies linking obesity and addiction to personality traits. The most common personality test, the NEO Personality Inventory measures 30 facets of how people typically think, feel, and behave.

“Our research suggests that obesity treatments may benefit from borrowing methods from addiction treatments to improve people’s self-control capabilities,” said Dr. Dagher. “However, obesity treatments should not focus on how people with addictions handle sensation-seeking, as this is not as much of an issue for people with obesity. Current results suggest that we should take whatever is useful from the limited similarities that obesity and addictions share, and then look elsewhere to fully comprehend the behavioural profile of obesity.”

This study was published in the journal Nature Human Behaviour on Oct. 28, 2019.